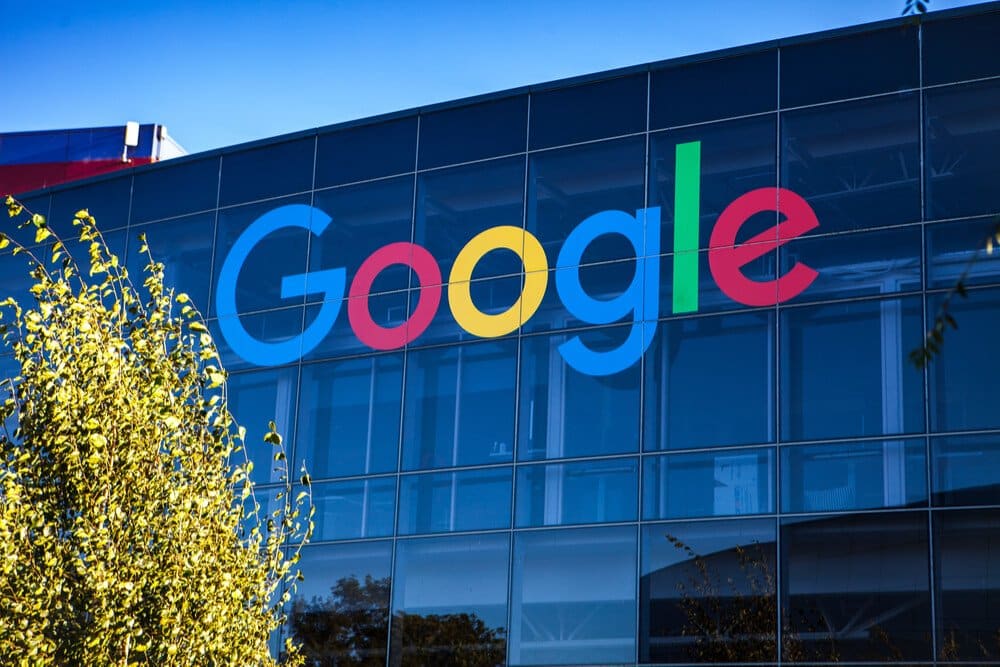 When it comes to crypto questions, the one that appears to be searched the most on Google as of late is “What is cryptocurrency?”

Google Offers Insight Regarding the Status of Crypto

The fact that people are asking such a general question raises a lot of issues, the first being that despite its 13-year run, bitcoin and other crypto assets are not fully understood by the public. They’ve been around for over a decade, but many individuals still don’t boast heavy knowledge when it comes to the space, meaning the marketing of the digital currency arena hasn’t been stellar.

The second issue is that the crypto space is not doing well as of late. More than $2 trillion was wiped off the crypto value board, and the space – which was once valued at roughly $3 trillion – is now worth less than $900 billion.

All this has occurred over the course of just the last few months. It’s been painful, scary, and downright embarrassing as mainstream assets like bitcoin have lost roughly 70 percent of their value. BTC was trading at an all-time high of roughly $68,000 per unit last November, though at the time of writing, it is barely holding the $21,000 line.

It’s a sad thing that it takes this kind of bloodshed within the space for people to look up, “What is cryptocurrency?” The space clearly hasn’t garnered enough attention or interest from the public, and the current downward spiral is what’s making everyone finally get curious.

But while things don’t necessarily look great on the outside, an anonymous spokesperson for CryptoWallet.com has offered some insight into the situation, claiming that the crash is ultimately making people want to learn more, and thus wanting to know more due to rising negative sentiment is better than not wanting to know at all.

The spokesperson said in an interview:

As the world enters a new era of personal finance and crypto is changing the way we might see money and spending, people want to be as informed as possible, either to keep up with changing times, investing actual time and effort into crypto, or just due to curiosity towards a relatively new and fascinating phenomenon.

How Much Do People Want to Know?

The question, “What is cryptocurrency?” was inputted roughly 121,000 times per month over the past few months per stats accumulated via Google. The second most searched crypto-related question on the platform was “What is crypto?” This is basically a spin on the first question, with the last word being shortened, while the third most searched phrase through Google was, “how to buy cryptocurrency.”

That final phrase gives hope that more people are interested in buying and investing now that the space is experiencing bearish trends. With prices down, more people are likely to have access to trading doorways they otherwise never would have experienced.

What is a Blue Chip NFT?

What Is Crypto Contagion? How It’s Spreading After FTX Collapse

Ethereum Name Service: what is it and why does it matter?

Decrypt Learn: What Is A Blockchain API?

What is Mars Token? Here is what you need to know

What is a Helium miner and how does it work?

What Is KardiaChain and What Are the Most Popular Projects Built on It?