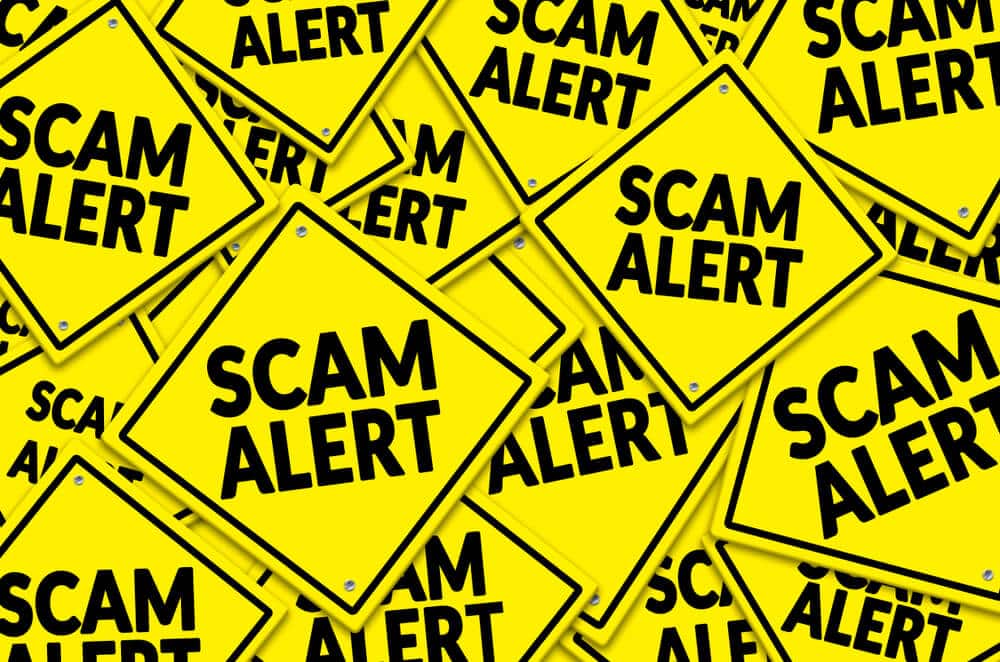 A man in California that fell victim to a crypto scam listed in the “pig butchering” category is getting some of his funds back.

Pig Butchering Is Getting Bigger and Bigger

Pig butchering is something Live Bitcoin News initially covered in an article in early September. It’s a new breed of digital currency scams that see people losing funds to fraudulent investing platforms that are fully controlled by hackers. They place their money into the schemes and see their funds go higher and higher, not knowing that the numbers are being manipulated by illicit actors. From there, whenever they try to make a withdrawal, they’re told that they need to invest more before they can take their funds out.

The man in California – who’s simply known as “Cy” – is a 52-year-old individual living in the Bay Area. He lost more than $1 million to the pig butchering scam, and while he’s only getting about ten percent of it back (around $100K) at press time, this gives him confidence things could potentially get better in the future given how difficult it can be to get one’s crypto funds back once they’ve been stolen.

The money that’s to be given back was initially seized by Erin West, a deputy district attorney in Santa Clara County in California. As much as $318,000 was taken back by her office, and she’s now gone through the process of trying to see who the money initially belonged to. In a statement, she explained how she got in touch with Cy to let him know that at least part of his funds was available and waiting to be claimed by him.

In a message, she explained the following to the victim:

The funds are presently being held in USDT, which is a stable currency that constitutes each unit being worth approximately $1 USD. West commented it was purely “good fortune” that ensured part of the money obtained through the seizure belonged to Cy’s crypto portfolio.

That’s ten percent of his money. Any money back is a win.

She also said he would have the money back within 30 days or so. Cy, who acknowledges he’s not getting everything back yet, says he’s at least filled with hope that the possibility exists given how hard it can be to track stolen digital assets. He stated:

I feel numb because I don’t know how to feel. It’s been up and down. I have had hope and it drops, but until I see the money, I’m trying to not get my hopes too high, but it’s a good start.