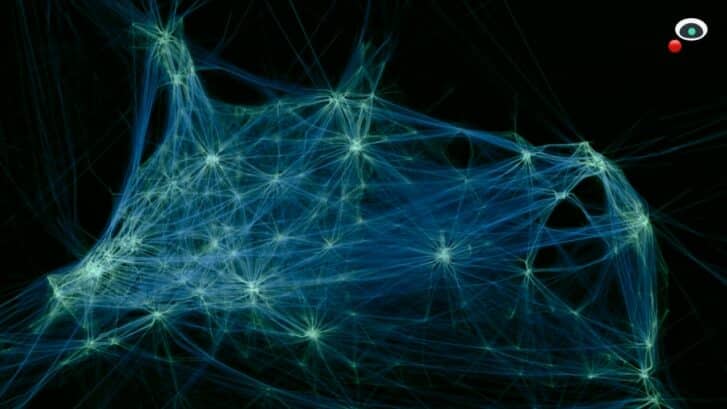 The content-based search engine built on the Cyber protocol is designed to operate with a new type of web interaction. The launch of the genesis ceremony of a bootloader network Bostrom is planned for November 5th at 13:00 GMT. Online translation will be available at cyb.io/genesis  and held at the conference Cosmoverse in Lisbon.

This approach deprives traditional search engines of their power over the search results: in Web3 there will be no place for opaque search index algorithms, there will be no need for web crawlers that collect information about content changes, censorship or the vulnerabilities that are connected to the potential loss of confidentiality.

“Web3 architecture assumes the links are direct to the content itself and not to the IP address or domain where the content is stored. Cyber is the response to the unfair domination of several major corporations that occupied the web searching niche. Users of the decentralized search engine will be able to search for the content by hash. After a user finds the content and it has been downloaded, the user becomes another node that distributes the content. It all resembles how Torrent networks work”, shared the team of the project Cyber.

To get V tokens (volts) that allow indexing the content and A tokens (ampers) for ranking, it is necessary to store for some time in the wallet the H tokens (hydrogen) which are the products of the liquid staking of the main token of the network (BOOT for Bostrom and CYB for Cyber). In that way, by having a network token, Cyber users will be able to access the knowledge graph resources and get staking income similar to the ones that are implemented in such networks as Polkadot, Cosmos, and Solana.

Cyber’s mission is to create the Superintelligence.