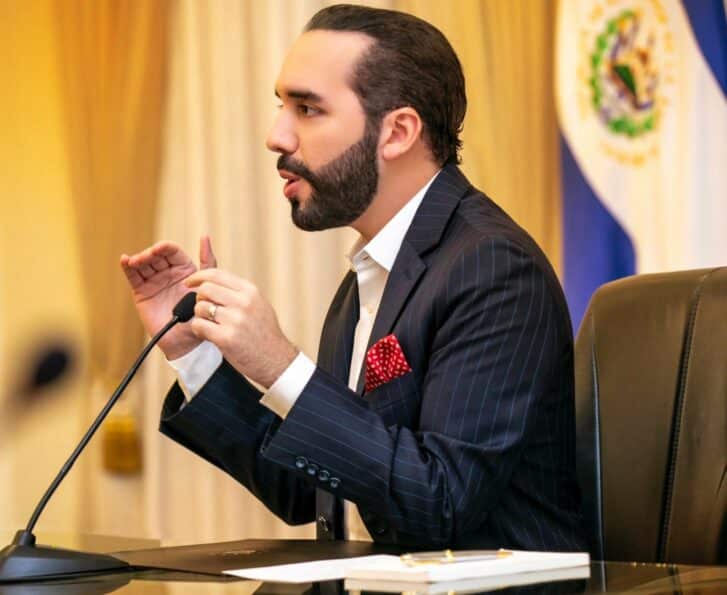 El Salvador’s Bitcoin holdings have been hard hit by the ongoing crypto market pullback that has seen Bitcoin lose several support zones in one week, from $38k to the local low of $26,700 set yesterday, May 12th.

According to a report by Bloomberg, El Salvador’s Bitcoin holdings have lost value by approximately $40 billion due to the ongoing crypto-wide pullback. Furthermore, the unrealized losses are almost equivalent to El Savaldor’s next coupon payment on its debt for the month of June, worth $38.5 million.

To note is that exactly four days ago, President Bukele announced that he had purchased an additional 500 Bitcoin at an average entry price of $30,744.

Furthermore, President Bukele recently shared plans for the country’s Bitcoin City through a Twitter thread where he shared his insights on its design and focused on green spaces. He explained:

Bitcoin City is coming along beautifully. Landmarks and all…And the airport.

And no, the city won’t be made up of golden metal; that is just the architect’s choice of color for the scale model. The actual city will be mostly green (trees) and blue (sea).

Plans of El Salvador’s Bitcoin city can be found in the Tweets below by President Bukele.