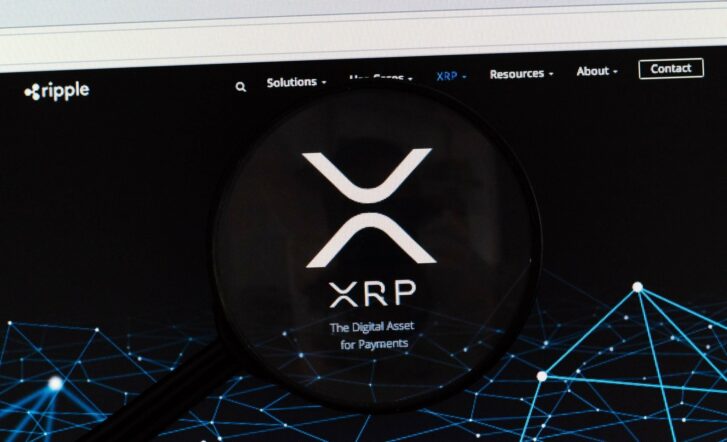 The US Securities and Exchange Commission has filed a motion for extension in the ongoing Ripple vs SEC case. The news of the extension being filed by the SEC has impacted the prices of Ripple’s crypto token XRP, which is down 1.30% at press time.

SEC files an extension in Ripple Vs SEC Case

An air of uncertainty looms over the SEC vs Ripple case as key developments continue to gain momentum. First, the SEC has filed a request to the court seeking an extension of the SEC’s time to file an opposition to the letter filed by the counsel of six amici curiae on May 21.

In judicial terminology, amici curiae refer to the person or a group who is not part of the court proceedings/legal case but is permitted to assist the court in providing valuable and impartial insight.

Analisa Torres, the presiding judge of the case, had earlier granted the status of amici curiae to XRP holders enabling them to support and help the lawsuit in an organized way.

However, several crypto critics on Twitter have regarded the SEC’s extension request as a form of delaying the said order, setting the speculating market ablaze with new opinions and viewpoints.

The SEC-Ripple case caught heavy attention back in 2020 when several crypto exchanges delisted XRP on account of it being a speculative asset. While the Ripple team had denied such allegations stating that XRP is a utility token and not a speculative asset, the SEC continued to wage war ahead declaring XRP as an illegal security offering. Furthermore, the SEC argued that the firm is not cooperative in providing essential details regarding XRP’s managerial and financial policies and procedures, fanning the legal flames up a notch.

The case also argued that XRP raised $1.3 billion through illegal means and that  Christian Larsen, Ripple co-founder, and Bradley Garlinghouse, the current Ripple CEO, made substantial money out of the said predicament.

Ripple Labs issued counter statements soon after the legal battle caught pace,stating that the SEC is distorting facts and that XRP does not qualify as an investment contract. Furthermore, the Ripple team took to Twitter to clarify their stance, adding that “SEC’s battle was not just against Ripple but the entire blockchain industry.”