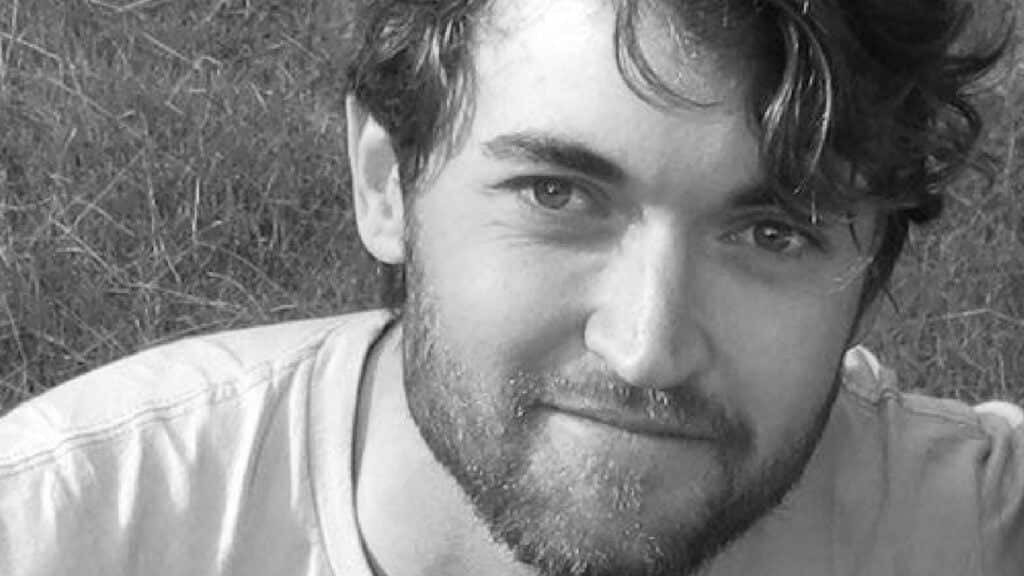 As the end of 2021 nears, Ross Ulbricht remains in prison as he continues to serve his draconian double-life prison sentence for creating a website called the Silk Road. Ever since he was arrested, there’s been an ongoing effort to free Ulbricht, as a great majority of individuals and a large swathe of eminent organizations believe his sentence was unjust and the Silk Road court case was a complete miscarriage of justice.

Over the last 12 months Ulbricht has been updating the public regularly about his well-being, and this past summer he spoke publicly for the first time since 2013. Today, Ulbricht’s clemency petition is closing in on half of a million signatures and the effort is only 51,014 signatures away from reaching the 500K signature goal.

Ross Ulbricht is still serving his double-life prison sentence for creating the Silk Road website and his family and close friends are still doubling down on getting him free. The 37-year-old Ulbricht was arrested in 2013 and in February 2015 he was convicted of a number of non-violent criminal charges.

In May 2015, Ulbricht was sentenced to a double-life sentence plus forty years without the possibility of parole. Following his sentence, a great number of individuals and organizations criticized the U.S. government and Ulbricht’s judge for handing down such a harsh punishment. In a statement featured on the web portal freeross.org, Shon Hopwood, a law professor at Georgetown University explains:

Such a sentence should, at the very least, be reserved for the worst crimes committed by repeat offenders…Ross’s crime is nowhere near that category and his sentence was grossly excessive.

In 2017 and 2018, the Ulbricht family and Ross attempted to appeal to the U.S. Court of Appeals for the Second Circuit and the Supreme Court. However, the attempts were unsuccessful and currently, Ulbricht remains locked up at the United States Penitentiary in Tucson.

This past summer, Ulbricht spoke publicly for the first time since 2013 at the Bitcoin 2021 conference in Miami. On Twitter, Ulbricht also keeps the public updated regularly in regards to his overall well-being. This past week, Ulbricht explained he finished teaching an eight-week meditation course.

“It’s very satisfying to teach my fellow prisoners how to meditate. Finding tranquility and equanimity is so valuable for us,” Ulbricht’s Twitter account said on October 8. “We recently finished an 8-week meditation course, and I am happy to say that my 4 students did well. They established a daily practice and learned to sit still without forgetting their breath or nodding off,” he added.

Ulbricht also has the clemency petition addressed to the United States president which declares that his double-life sentence “shocks the conscience.” In the clemency petition’s opening statements, Ross’s mother, Lyn Ulbricht, stresses that “Ross was not treated fairly and his sentence is draconian. Justice was not served,” she adds. The petition sheds light on Ulbricht’s situation and it clearly shows that hundreds of thousands of individuals agree that his sentence was far too harsh. Ulbricht has already served nine years in prison.

“My future died that day in court when I was sentenced to life without parole,” Ulbricht explains in a recent blog post. The change.org clemency petition is filled with people adding commentary to their signatures as well, and signers agree Ulbricht’s current sentence is unjust and needs to be reversed.

“Ross’s sentence is a gross miscarriage of justice. Robbing a man of his life for a nonviolent offence is egregious,” Angela Bertalot writes on the change.org clemency petition. Another individual, Ethan Erkiletian, writes:

Justice should be just and this was anything but. It destroys the credibility of a just judiciary that this man is/was imprisoned the way he was.

Fact is, the more signatures Ulbricht’s petition gets the more it shows a great majority of people are fed up with draconian prison sentences such as Ulbricht’s. Many individuals are spending years behind bars for possession of a plant and society is increasingly realizing that the war on drugs was and still is a complete waste of time.

Ulbricht’s case also shows that the antiquated punishment of simply throwing every criminal in a cage, no matter what the crime, is simply not working and society needs to change this trend.

What do you think about Ross Ulbricht’s clemency petition nearing half of a million signatures? Let us know what you think about this subject in the comments section below.