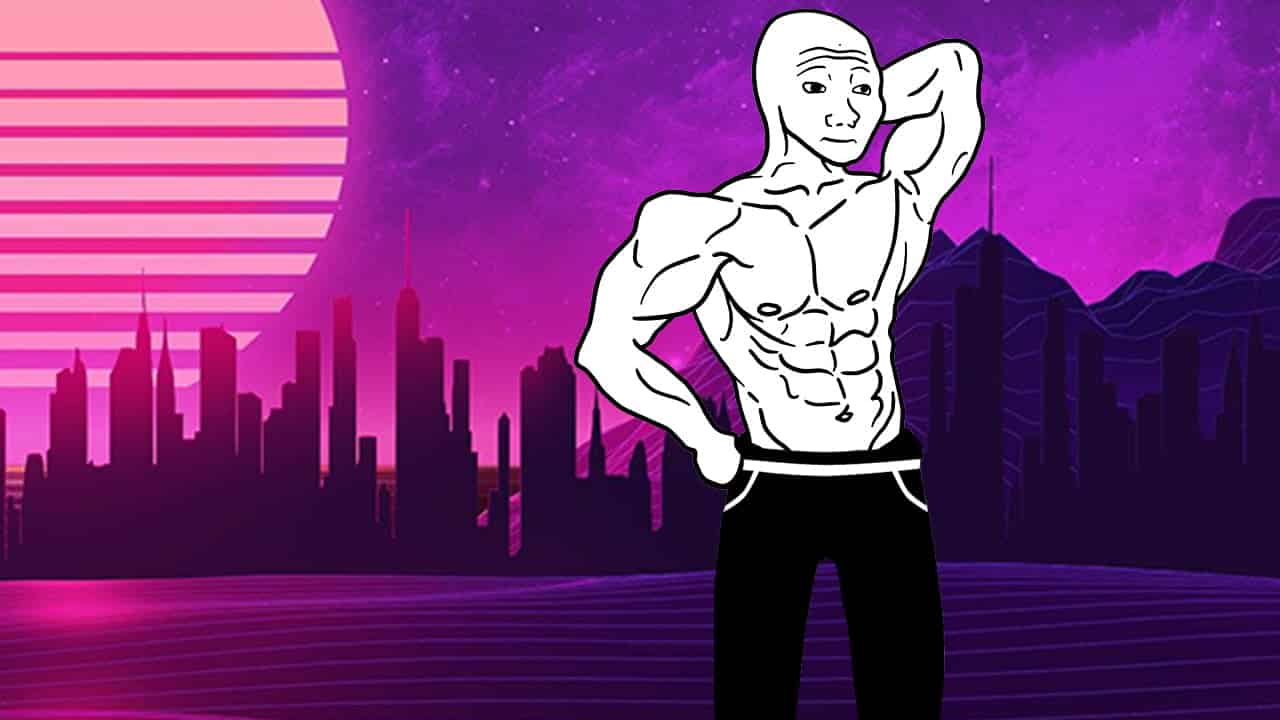 While Pepe the frog and Doge made it into the limelight with unique and rare non-fungible token (NFT) assets, another NFT meme collection tied to the infamous 2010 meme “Wojak” has entered the fray. A new NFT collection stemming from the web portal called rarewojak.com has leveraged the notorious, old-school meme to release a compilation of Rare Wojak NFTs via the Solana network.

Wojak is an 11-year-old meme that appeared on the now-defunct imageboard Krautchan and after the picture went viral it could be seen regularly on sites like 4chan. Wojak has a number of variants. The meme is also known as “Feels Guy” as people used to comment “I know that feel bro” after posting the meme. One notable Wojak variant is the “NPC Wojak,” which became a viral visual interpretation of individuals who can’t think for themselves. Alongside “NPC Wojak,” there’s also the “Coomer,” the “Doomer,” and “Soyjak.”

Just like Doge and Pepe the frog, Wojak is a popular meme among crypto proponents and the Wojak variants are shared regularly. For instance, there’s a meme of a Wojak losing all his money from investing in crypto-assets and getting the ‘feels’ from working at McDonald’s following the crypto-market dump. In that specific meme, Wojak sports a McDonald’s uniform and hat, his gray skin features crypto symbol tattoos on his arm, and he’s in tears because he has returned to work at the fast food chain’s grill.

Now a non-fungible token (NFT) collection featuring Wojak has joined the thousands of NFTs circulating around the blockchain ecosystem. The project comes from the website rarewojak.com and the team’s official Twitter handle is called “@rare_wojak.” The collection is on the Solana (SOL) blockchain and in recent times, the team has been teasing and dropping random Wojak NFTs to the project’s followers on Discord and other channels.

“Attention Frens,” the official Rare Wojak NFT project’s Twitter handle said. “Do you like Wojaks? Are you an NFT enjoyer? Then say no more, you’re in the right place.” Additionally, on Discord and Twitter, the creators have been sharing previews of some of the Wojak artwork used for the NFT collection.

The collection launch is on October 1, 2021, and by utilizing Solana, the team will also use Candy Machine for 24 hours. Basically, Candy Machine is an onchain protocol that governs a fair minting process. The web portal notes that there will be “4,000 randomly generated vectorized Wojaks with 50+ traits.” Moreover, Legendary Video Wojaks are also slated to be launched and will be “time-released in the days following the sale.”

“This NFT project is dedicated to ‘that feels guy,’ Wojak,” the website details. “We’ve tediously rebuilt Wojak as vectors for the crispest Rare Wojak’s on the internet. The end result is X randomly generated unique Rare Wojaks you can own, trade, and use in any way you choose. While all of the art is technically new as it [has] been rebuilt, the charm and detail of the original has been preserved wherever possible.”

How Intellectual property could be Transferred through the Blockchain Ecosystem