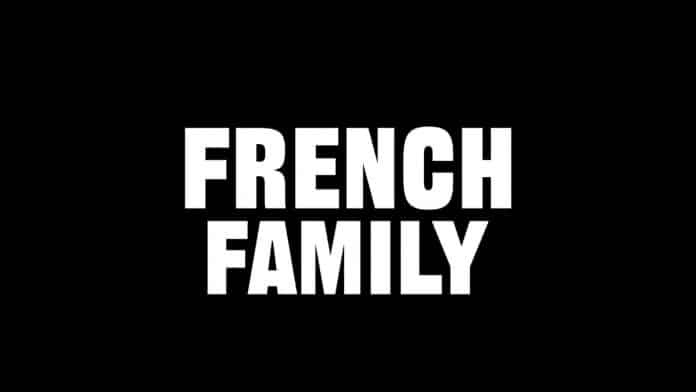 The evolution of the cryptocurrency and NFT market has shown that NFTs that do not have a community proposal quickly lose their value as they are not based on tangible benefits but only on FUD and speculation. Furthermore, offering APYs with extreme profitability, as happened with UST/LUNA, turned out to be a failed proposition that only makes users lose their money.

Furthermore, market experience has shown that projects based on memes and “Come Get Rich” promotions are nothing more than projects whose future is uncertain and often end up harming investors. By putting technology first, these projects have become highly reliant on royalties and hype to become a successful business. These events show us that success lies in focusing on projects that combine technology and actual use cases.

Therefore, the actual value of non-fungible tokens (NFTs) is not that they are an immutable digital representation of audiovisual items. It’s not just animated gifs and jpgs that are hashed on the blockchain or items intended for speculation and FUD. The true value of NFTs lies in building a new digital identity and a new way of connecting communities through physical and digital experiences on a Web3.0 chain.

And that vision of building a connected community with different experiences, uniting physical activity, and the metaverse is our vision with the French Family Membership (FM) NFTs collection, the new NFTs community/family of rap star French Montana.

French Family Membership is an exclusive collection of just 1,000 NFTs connected to different benefits to building a truly decentralized digital community, with varying experiences and possibilities, exploring the full potential of the physical and digital worlds.

We want to build a decentralized ecosystem in which the community itself can grow individually and collectively through different connected proposals and in which the whole community wins.

Each holder can release a virtual fashion brand cross-over with French Montana. The virtual brands are only for 3D avatars or for wearables on 3D avatars in the United States of Mars, USM. The design (Logo, images, words, pictures, videos) of virtual fashion brands’ should be voted by FM holders. The French Family will announce more details.

In addition, there will be more perks for French Family Membership holders linked to French Montana and some French Montana friends in USM, like the exclusive and unique collection DRWT PFP (under construction). More applications and projects are already being designed by the teams and will be announced exclusively for French Family Membership members.

This is our concept of building a community around French Family Membership. We are not discussing price speculation based on FOMO, fud, attention, and influencers here. We are building a new decentralized digital community that expands individual possibilities while creating benefits for the entire community together.

Each member of the French Family Membership collection will also have rights attached to Montana’s new album, “Montega.” The artist’s new production will be a connected music album with unique digital and physical experiences that will be unlocked through a collection of NFTs called “French Montana’s Music Album NFT” (MTG).

For this collection, three categories of MTG NFTs will be produced: Super Rare, Rare and Normal, each with different benefits. And each member of the French Family Membership will receive, via airdrop, super rare NFTs, which will unlock other exclusive benefits such as the digital version of the new Montega album, backstage access to French Montana concerts until 2025, and commercial and sales rights to the Montega album.

Therefore, by being part of the French Family Membership, the holders will also be lifetime copyright and commercial owners of Montega’s album. Accordingly, the French Family Membership holders will share all the money that French Montana earns from the distribution and exhibition of the new album “Montega.” The latter will be entitled to receive a Super Rare NFT MTG.

To avoid the problems that BAYC had in the launch of Otherside, being a member of the French Family Membership also means being part of a layer 2 blockchain called JAZ that will be linked to the collection and will be a layer solution like Solana or Polygon. The new Layer 2 blockchain will be built to avoid the many issues that have plagued BAYC users who paid high GAS fees and still couldn’t link to their NFTs.

Furthermore, the new layer 2 blockchain will be born as the native network for the French Family Membership NFT and all other projects already being built on the network. The blockchain will also have a development package that will allow the creation of Dapps, play-to-earn games, decentralized finance (DeFi) applications, and NFT projects, among others. All this has been linked to exclusive and unique benefits for holders of the French Family Membership NFT collection.

French Family NFT holders will benefit from nodes of the new network and, in this way, in addition to being validators of the new layer 2 solutions, they will also receive rewards for the transactions that all projects built on JAZ transact.

Jaz will be a decentralized and open blockchain solution for the entire community. Developers can create different blockchain-based applications through the JAZ development package like Solidity is for Ethereum. One of the projects already being built at JAZ involves a major Web3.0 app that will impact the music industry and, behind the scenes, is already attracting attention from big names in the music ecosystem.

“We are creating a truly open and community-driven ecosystem for the French Family. This is not just an NFT project. We are talking about a real revolution in the cryptocurrency industry. The holders of a French Family NFT will truly be part of the French Montana family and, in doing so, will share with the star the benefits of everything we are creating, owning an NFT French Family Membership is not just a matter of commercial rights linked to the Montega album. There is so much more.”