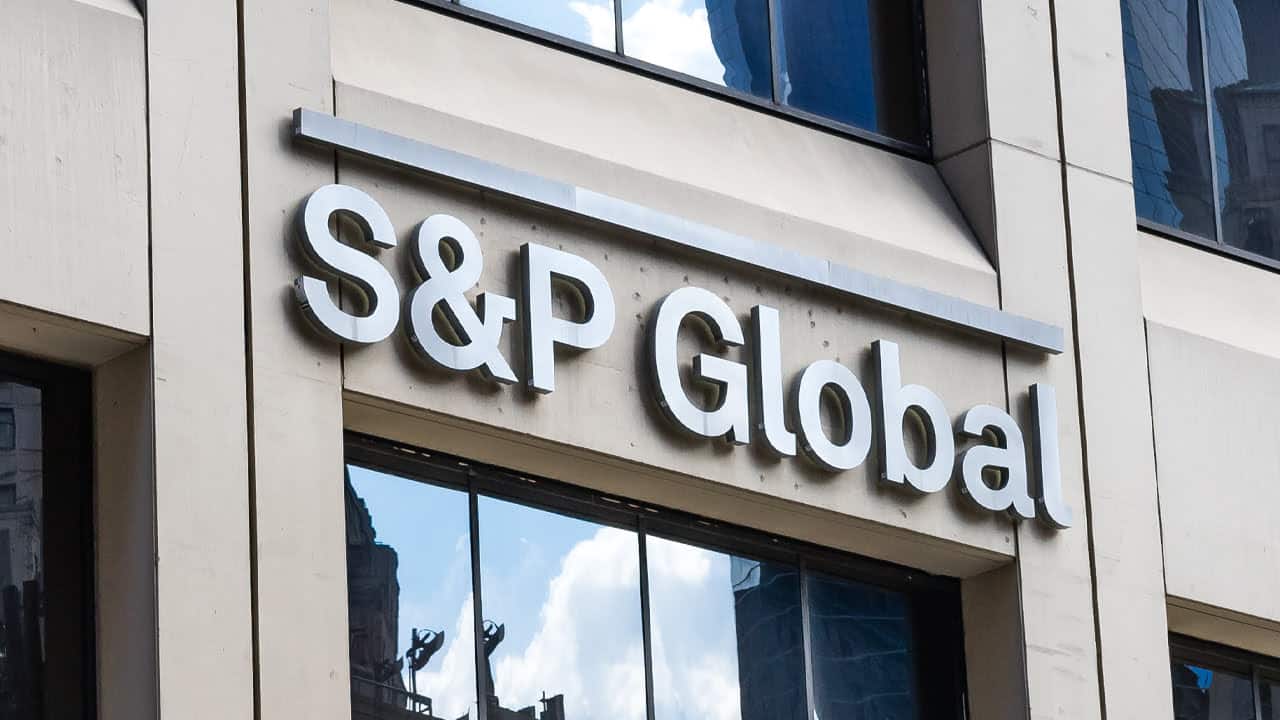 All of the ‘Big Three’ credit agencies have said that El Salvador’s adoption of bitcoin could affect the country’s credit rating in a negative manner. After both Moody’s and Fitch Ratings published reports on the matter in El Salvador, S&P Global said that the bitcoin adoption has had “immediate negative implications for its credit rating.”

On August 17, 2021, Bitcoin.com News reported on Fitch Ratings detailing that El Salvador adopting bitcoin (BTC) as a legal currency may push the country toward “regulatory and operating risks.”

Moreover, Fitch said that the adoption of bitcoin would negatively affect the insurance system in the Latin American country. Fitch Ratings’ report in August followed Moody’s downgrade in June, after the ‘Big Three’ credit agency dropped the country to a Caa1 from a B3 rating and highlighted a “deterioration in the quality of policymaking.”

S&P Global seems to agree with Fitch and Moody’s and on Friday, a report from reuters.com indicates that the credit agency S&P Global notices “immediate implications” after the country adopted bitcoin (BTC). One of the largest risks is getting support, S&P said from programs like the International Monetary Fund (IMF). Moreover, the report said that S&P envisions an “increase [in] fiscal vulnerabilities.”

“The risks associated with the adoption of bitcoin as legal tender in El Salvador seem to outweigh its potential benefits,” S&P explained on Thursday. “There are immediate negative implications for [the] credit.” Thomson Reuters’ Marc Jones highlights that El Salvador currently has a B- rating which means it is stable.

S&P Global’s latest statements follow the recent action that’s been taking place in El Salvador. For instance, protestors took to the streets on September 15 and set a bitcoin automated teller machine (ATM) on fire. Furthermore, a complaint filed by a human rights organization called Cristosal sent to the Salvadoran Court of Accounts wants the Salvadoran government investigated for the bitcoin ATM deals and kiosk construction.

What do you think about S&P Global’s latest statements about El Salvador adopting bitcoin as legal tender? Let us know what you think about this subject in the comments section below.