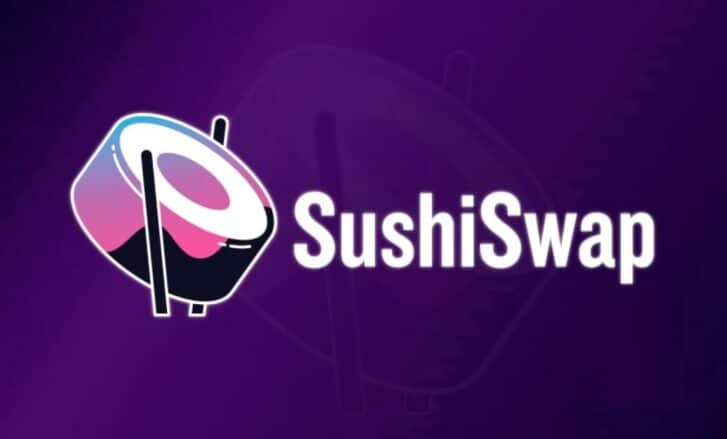 SushiSwap is set to implement two key proposals after they were approved by its community recently. Both proposals are part of Jared Grey’s vision and future roadmap for the decentralized exchange (DEX). Grey is the DEX’s CEO or the “Head Chef”. The proposals were approved by the community with overwhelming support, with the implementation coming within a month of approval.

SushiSwap will divert all exchange fees to the Treasury

The initial proposal by Head Chef Jared Grey was posted on the governance forum back in December 2022. The idea was to increase Kanpai to 100% of the trading fees sent to the Treasury. By diverting all the fees to the Treasury for 1 year, SushiSwap would be able to extend its runway, which Grey claimed was just 1.5 years.

A second proposal was approved by the community, as per which more than 10 million SUSHI tokens sitting in the Merkle Distributor will be clawed back. The proposed duration to claim the tokens will be 3 months. At the time of writing, the value of these tokens stood at nearly $14.7 million. The clawed-back SUSHI will be deposited into the Treasury.

These measures to boost SushiSwap’s Treasury are being taken to help the DEX maintain its operations amid a brutal crypto winter that led to a loss of $30 million last year. So far, the annual expenses have been brought down from $9 million to $5 million. Head Chef Jared Grey posted a proposal for new tokenomics earlier today and has welcomed the feedback from his community and the broader crypto industry.

“We believe the best token model outcome is supported by healthy dialogue and feedback and welcome your increased engagement in the discussion surrounding Sushi’s newly proposed model,”