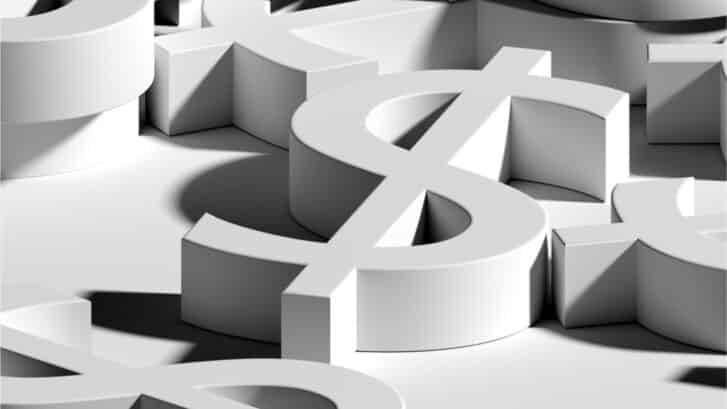 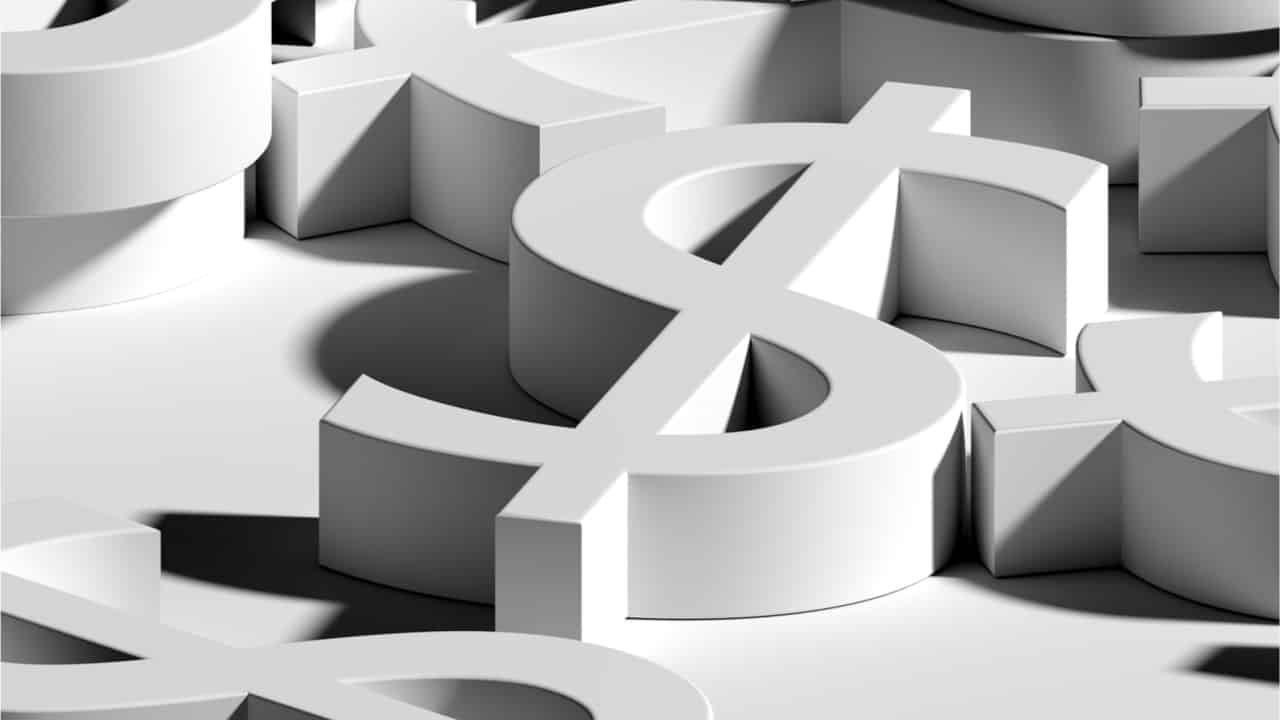 It was only a week ago when the stablecoin economy was awfully close to surpassing the $200 billion mark, but Terra’s recent collapse changed all that. Terra’s once stable token terrausd (UST) was once the third-largest stablecoin in existence until it lost its $1 parity. The token that’s supposed to be pegged to a U.S. dollar’s value is now trading for under $0.20 per unit. Still, the market valuation makes it the sixth-largest market cap in coingecko.com’s “Stablecoins by Market Capitalization” list.

During the last month, out of the top ten stablecoins by market valuation, none of the stablecoin projects saw growth. USDC dipped by 0% over the last 30 days, while all the other top stablecoins saw 30-day declines. BUSD is now the third-largest stablecoin token today with a $17.3 billion market capitalization and BUSD has also stepped into the top ten crypto coins by market cap, taking the ninth position among 13,000+ coins.

Makerdao’s DAI token is now the fourth-largest stablecoin market capitalization with $6 billion today. Makerdao’s native token MKR jumped 15% in value during the past 24 hours taking on some of UST’s fallout. In fact, most of the stablecoins that have managed to remain stable and have reaped the benefits of UST’s crash.

While Some See the Need for ‘More Regulatory Framework’ Around Fiat-Pegged Coins, Some Believe a Decentralized Stablecoin Is Still Needed

On May 12, 2022, Circle Financial’s CEO Jeremy Allaire tweeted: “USDC/USDT is the trade of the day. Flight to quality.” The Circle executive appeared on CNBC’s broadcast “Squawk Box,” and noted that there needs to be “more regulatory framework around stablecoins.” A number of people have been watching the performance of so-called decentralized and algorithmic stablecoins extremely closely since Terra’s downfall.

A day before LUNA went under a U.S. penny, Gün Sirer said: “Even fully-collateralized fiat stablecoins have de-pegged. Even some of the weak [algorithmic] stablecoins have recovered.” The AVAX founder also stated that he had “always said that [algorithmic] stables are subject to destabilizing bank runs.” Despite the bank run risk, Gün Sirer explained that a decentralized stablecoin is still needed in the industry.