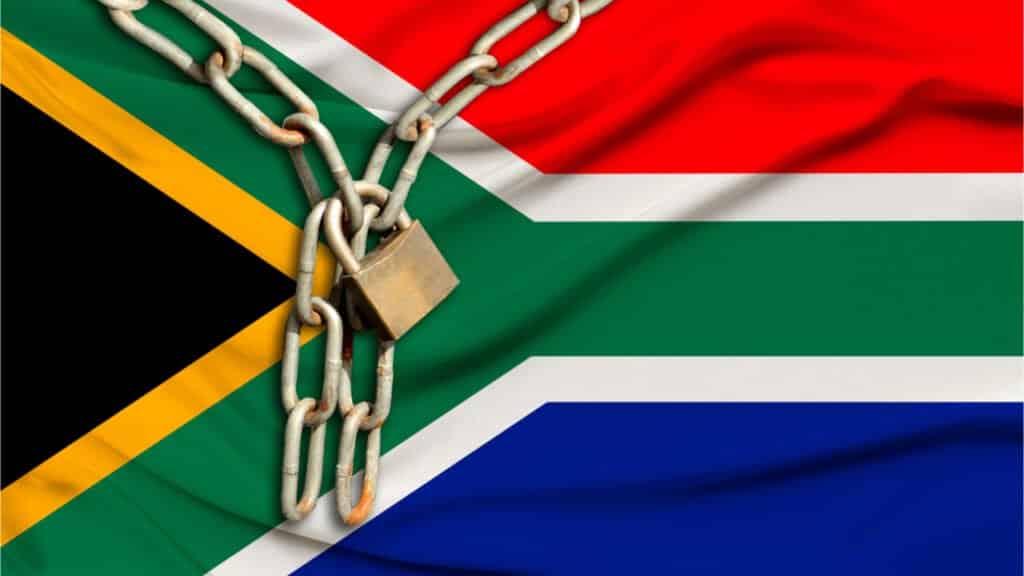 A South African regulator, the Financial Sector Conduct Authority (FSCA), says it welcomes Binance’s decision to stop offering some of its services to South Africans.

In a statement, the FSCA suggested that the move by the cryptocurrency exchange came after it held “productive consultations” with the regulator. As previously reported by Bitcoin.com News, Binance announced it was terminating some of its services in South Africa in order to comply with regulations.

In its initial warning that prompted Binance to act, the FSCA alleged that the crypto exchange had contravened certain financial sector laws including the Financial Markets Act (FMA) as well as the Financial Advisory and Intermediary Services Act, 2002 (FAIS Act).

Therefore, as part of the corrective actions that were demanded by the FSCA, Binance informed South African residents on October 8 that they will not be able to open new accounts for trading derivatives. At the same time, the exchange also informed all holders of existing accounts that currently trade derivatives that these need to be closed within 90 days of the notice.

Meanwhile, in the same press statement, the FSCA again warns South Africans of the dangers of investing by way of unregulated entities. The statement explains:

Once again, the FSCA cautions the public that should they consider derivative market transactions, then only do so with a properly registered Financial Services Provider.

The regulator also advised prospective investors to verify the status of any service provider by calling its toll-free number or by visiting a website.

What are your thoughts about this story? Tell us what you think in the comments section below.