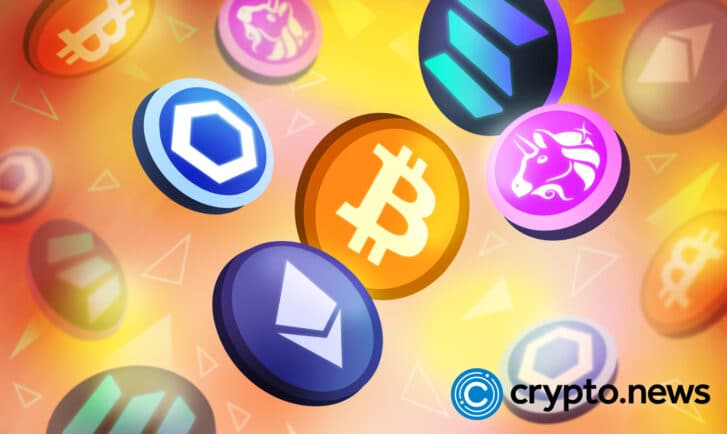 Suspects of fraud and deceit

Previous sources indicated that Hodlnaut lost close to US$190 million (S$263 million) as a result of the UST meltdown.

The company and its executives, who were not identified, are the subject of an investigation by the Commercial Affairs Department (CAD) into probable violations of Sections 417 and 424A of the Penal Code 1871 for deceit and fraudulent activities.

Zhu Juntao and Simon Eric Lee, who co-founded Hodlnaut, are both on the board of directors for the business. Hodlnaut and/or its directors are accused of making false statements regarding the company’s involvement in the failed Terra/Luna digital token ecosystem in many police files filed between August 2022 and November 2022.

The failure of the stablecoin TerraUSD and its sibling token Luna caused a market crash that devastated numerous cryptocurrency companies, including Hodlnaut.

According to earlier assessments, the directors of Hodlnaut minimized the group’s involvement in Terra/Luna both before and after the Terra/Luna implosion in May 2022. The collapse of Terra was the catalyst for the decline in the overall cryptocurrency space.

Along with cryptocurrency lenders Celsius Network and Voyager Digital, a number of businesses filed for bankruptcy, including well-known hedge fund Three Arrows Capital. The most recent and serious incident was FTX, which has long damaged the reputation of cryptocurrency.

Hodlnaut stopped withdrawing in August and is now subject to judicial management, a type of debt restructuring. Various parties have contested this situation in the High Court on numerous fronts.

25% of Hodlnaut’s properties are held on centralized exchanges, according to a Nov. 11 notice from the current interim judicial managers (IJMs), Ms. Angela Ee Meng Yen and Mr. Aaron Loh Cheng Lee of EY Corporate Advisors. As was already reported, Hodlnaut had parked around $18.5 million in FTX.

Samtrade Custodian, in charge of Hodlnaut’s assets, has already been directed by the police and CAD to turn over the lender’s remaining assets to them. Hodlnaut submitted a request to void this judgment on July 27.

The Attorney-Chambers General had offered a proposal to remedy this order, according to the notice from September 10. Mr. Lee is currently protesting the selection of the IJMs. He has advised Wong Partnership, a law firm, to become involved.  A Nov. 18 notice stated that a creditor by the name of Chen Yuanxi had entered the IJM fight by recommending Deloitte.

Police are also advising investors to report incidents where they feel scammed after depositing virtual currencies with Hodlnaut, online or at a local police station.

The victim must share records related to the public’s dealings with Hodlnaut. The records may contain pertinent correspondence with the cryptocurrency platform and details of amounts paid to and received from Hodlnaut.