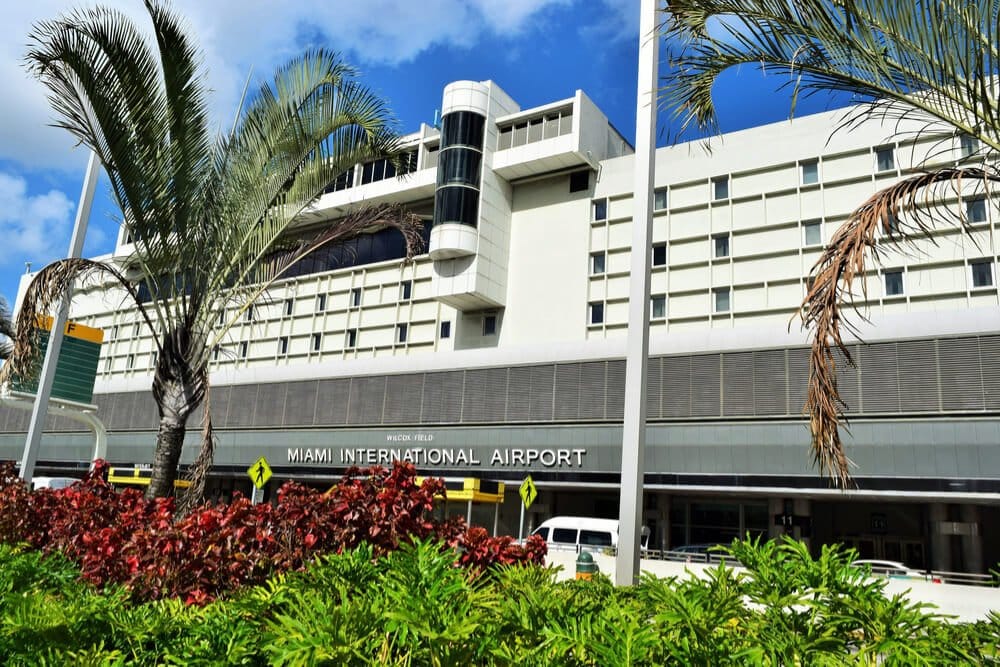 Two weeks ago, Miami, Florida saw itself hosting the world’s biggest cryptocurrency and bitcoin conference the world has ever seen. Now, new coronavirus cases are popping up amongst attendees.

Approximately 12,000 tickets were sold to the event, and people from all corners of the world – including Europe, a continent hit particularly badly by the virus – flew into Miami to discuss the world’s greatest digital currency by market cap. The event also featured several notable speakers involved in digital assets, including Jack Dorsey of Square and Twitter fame.

But trouble began brewing late last week when several of the influencers that attended the conference took to Twitter to claim that they had tested positive for coronavirus following the event. One influencer – known as @CryptoWhale on Twitter – wrote the following message:

Looks like I am joining the BTC Miami Covid list. It turns out that attending packed events to discuss number-go-up technology ideas does increase the chance of getting sick.

Reports claim that there were few people wearing masks at the event. Being part of Florida, Miami was not under a strict mask mandate, meaning people were not required to cover their faces, nor were they required to show proof of vaccination before taking part in the event. BTC Media – the organizer of the event – published the following statement:

Vaccines have been freely available for months in the U.S. to the extent that anyone who wanted to be vaccinated could do so by the time of the event. We provided all attendees with the current recommendations of the CDC and the state of Florida and expressed to our audience that those who were high risk or who had not been vaccinated should consider waiting until next year.

While some portions of the event took place outside, many other parts occurred within small, cramped warehouse settings that saw heavy crowds of people gathering closely with one another. Several hugs were passed around, which may have caused more exposure, though at press time, it has not been said what specific elements may have led to so many attendees testing positive.

A Good and Bad Thing for Bitcoin?

Larry Cermak – a bitcoin influencer attending the conference – said on social media that it is likely everyone knew the risks involved and just “did not want to miss” the event.

The coronavirus, for the most part, has been beneficial in many ways to bitcoin in that it caused several people to lose faith in standard fiat currencies and turn to crypto as a hedge tool given rising inflation. This could have potentially contributed to the asset’s rise to about $29,000 by the end of 2020, though in the beginning, bitcoin was negatively affected just like stocks and gold. When lockdowns first began in mid-March of last year, the currency – which had been trading for about $10,000 during the previous month – suddenly fell to below $4,000 and required approximately two months to recover.