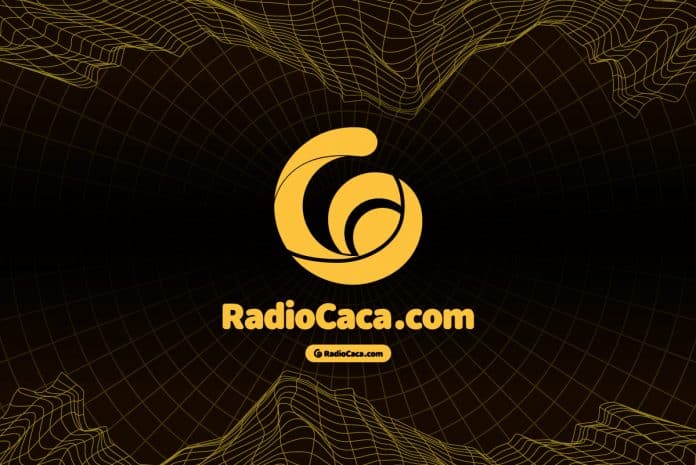 RACA’s play-to-earn game Metamon World continues to grow despite the 2022 setback in the value of the cryptocurrency market, which, according to data from Coinmarketcap, has lost more than $1 trillion in value since the start of the year. However, in the same period, Metamon World has continued strong with more than 1.46 billion cumulative battles fought.

Furthermore, data from RACA also points out that the game’s marketplace has a total trading volume of 46 billion $RACA (around $26 million) across 4.67 million transactions.

Metamon continues its position as one of the most popular #GameFi games, with 31,978 active players, 1.46B cumulative battles, and 510,225 game characters 🥳#BNBChain #Binance @binance @BNBCHAIN pic.twitter.com/DPQGSdASRG

According to DaapRadar, Metamon is one of the top 10 play-to-earn games built on BNBChain by volume. Data from DaapRadar also points out that Metamon World is one of the top Daaps in the cryptocurrency ecosystem and is among the top 100 Daaps among all functionalities and all blockchains. Metamon is already among the top 20 largest applications among all smart contracts developed on BNBChain.

Building off its momentum, the RACA team announced a new patch (4.2.0) of game updates. Check out the announced news:

In addition to Metamon, RACA has also been making important announcements about the USM metaverse. Recently, the RACA team announced that Johannes Ludwig, the three-time Olympic Gold Medalist, has entered an exclusive ambassador partnership with Radio Caca (RACA). Later this year, he will build a Luge Stadium inside RACA’s USM Metaverse and have a crossover NFT collection.

In addition to Ludwing, RACA, which has Moroccan-American Rapper French Montana as its co-founder, announced collaborations with Olympic Gold Medalists Walter Wallberg, Francesco Friedrich, Kaylin Whitney, and the Vietnamese Singer Son Tung M-TP in May, who will join its USM Metaverse.