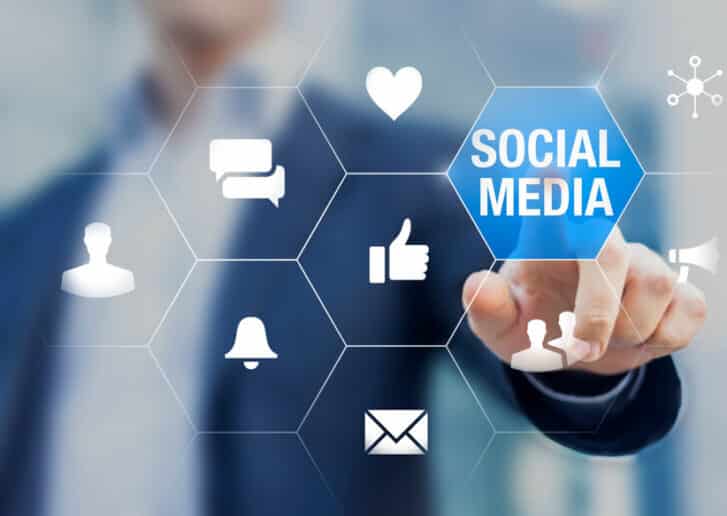 Project Liberty, an initiative that is designed to create unbiased and user-friendly technology for the internet infrastructure, will leverage Polkadot blockchain technology to attract massive adoption of its DSNP.

With the power of blockchain, the project will enable users to control their data usage by democratizing social media data.

Project Liberty’s partnership with Polkadot will be aimed at developing a protocol that will be the main social layer for the next internet generation.

With a shared vision and values, the project is also focused on establishing a low-cost and high-performance decentralized social network that will be accessible to billions of internet users around the world.

“We are excited to work with Gavin and his colleagues to bring our shared vision of a healthier web into reality. Not only are they pioneering innovators, but our values are aligned for how the internet should be restructured in a way that empowers users, benefits society, and strengthens democracy.”

Laying a proper foundation for the Internet

Braxton Woodham, the DSNP developer, complemented Polkadot for having a perfect architecture that will bolster the large-scale implementation of the protocol. He also noted that Polkadot’s strong economics can as well provide “sustainable alternatives to today’s surveillance economy-driven business models.”

“Web 3.0 needs a universally accessible social graph to be successful, as the Web 2.0 social giants currently have absolute control over what users can say or do on their platforms. Project Liberty and the DSNP protocol present a clear path toward providing this crucial service. We are excited to work with partners who share our vision, values, and hope that others will join in our efforts to create a fairer foundation for the internet.”