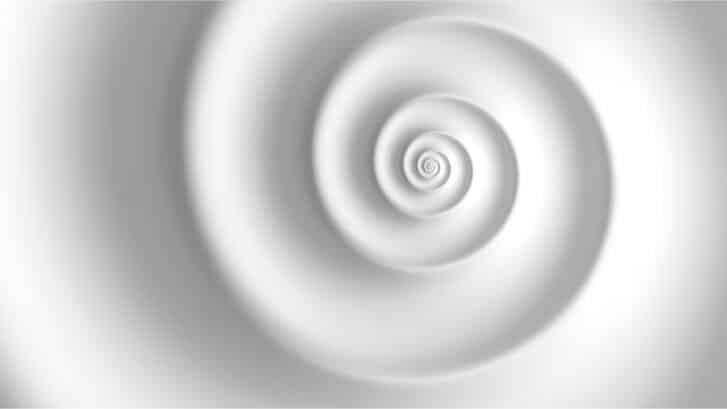 Following Jack Dorsey’s resignation announcement on Monday, two days later Dorsey’s payments company, Square Inc., disclosed that it was rebranding and changing its name to Block Inc. The company said the name Block has “many associated meanings” including the term “blockchain.”

On Wednesday, Square Inc., the firm founded in 2009 by Jack Dorsey and Jim McKelvey has decided to change its name following Facebook’s rebrand to “Meta.” The news follows Jack Dorsey’s resignation announcement when he explained on Monday that he would step down as Twitter’s CEO. “We built the Square brand for our seller business, which is where it belongs,” Jack Dorsey, co-founder and CEO of Block said during the announcement on Wednesday. Dorsey added:

Block is a new name, but our purpose of economic empowerment remains the same. No matter how we grow or change, we will continue to build tools to help increase access to the economy.

Since Dorsey resigned, many people think the move is beneficial to bitcoin and that Dorsey’s past statements reflect that he wants to work in the world of cryptocurrencies. The Square name change announcement also mentions blockchain technology and further reveals that Square’s subsidiary Square Crypto will also change its name.

“The name change to Block distinguishes the corporate entity from its businesses, or building blocks,” the rebrand announcement further states. “There will be no organizational changes, and Square, Cash App, TIDAL, and TBD54566975 will continue to maintain their respective brands. A foundational workforce, which includes teams such as Counsel, People, and Finance, will continue to help guide the ecosystem at the corporate level.” The payment company’s blog post adds:

As a result of the name change, Square Crypto, a separate initiative of the company dedicated to advancing Bitcoin, will change its name to Spiral.

The name, the company says, has various associated meanings for the business. The name Block represents “building blocks, neighborhood blocks and their local businesses, communities coming together at block parties full of music, a blockchain, a section of code, and obstacles to overcome,” the announcement concludes.