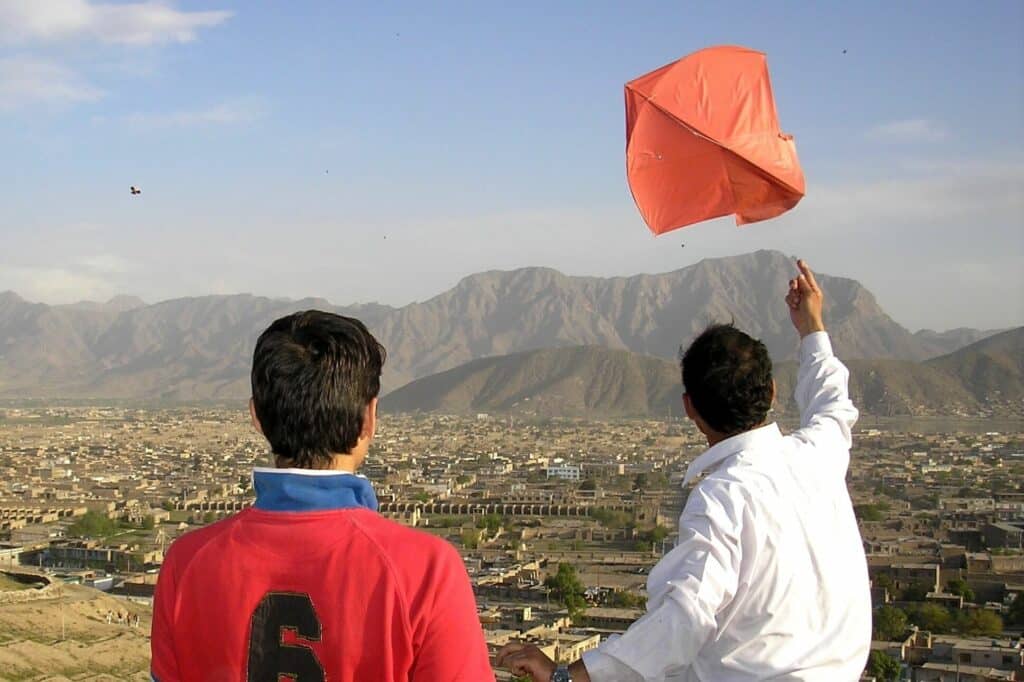 Amid the explosive rise of digital collectibles, a more altruistic sub-section has emanated within the non-fungible token (NFT) space as a number of artists and crypto advocates donate funds raised by selling NFTs.

One such project is Care Package, which is launched by Jack Butcher, the founder of Visualize Value, which describes itself as “the operating system for value creators.” Care Package is a charity campaign that seeks to raise funds for Afghan families in need using the Ethereum (ETH)-based blogging platform Mirror.

At the time of writing, the project raised ETH 59.54 (USD 225,000). Using smart contracts, all proceeds are directly routed to Care.org, an international humanitarian organization.

“NFTs have made it easier than ever for creators to support their favorite causes using their artistic creativity and the NFT community has come out in full force to support amazing causes like CARE,” Alex Wilson, co-founder at The Giving Block, a platform that facilitates raising funds via NFTs, said. “We’re excited by the growth of crypto philanthropy this year and know this is only the beginning.”

According to data by the United Nations Office for the Coordination of Humanitarian Affairs, recent catastrophes have left over 18 million people in Afghanistan in need of humanitarian assistance. Further, UNICEF representatives say at least 1 million children in Afghanistan might suffer from severe acute malnutrition without immediate treatment.

“Drought, war, and Covid have formed a triple threat endangering lives of millions of Afghans. Funds raised via NFTs can help alleviate some of the problems,” he told Cryptonews.com.

The Care Package NFT project is just one of the campaigns using digital collectibles as a means to raise funds.

In August, the generative artworks NFT platform Art Blocks raised over USD 23m for charity. Reportedly, NFT artists on the platform donate somewhere between 10% – 25% of their earnings.

Moreover, entrepreneur Tony Hollingsworth has launched Listen, a project that aims to raise USD 100m using NFTs to help one billion impoverished children from around the globe. Hollingsworth has mobilized an army of 200 artists from the film and music industries to create the digital arts.

More recently, an anonymous donor sent the international humanitarian organization Médecins Sans Frontières around USD 3.5m worth of ETH as a donation.

A report by the World Bank claims that people are more likely to donate when they are incentivized — i.e., they are ensured they would receive something in return. This describes why many fundraising efforts, like Hollingsworth’s Listen project, attempt to deliver digital arts from prominent artists in return for donations.

“NFTs push the relationship between art and philanthropy into an entirely new paradigm. Digital art can create and sustain movements in ways that physical art cannot,” said Butcher. “Internet-native communities can organize quickly to direct large amounts of capital instantly, from anywhere, to anyone.”
____
Learn more:
– In Its Quest For Financial Inclusion Crypto Plays A Role In International Aid
– Bitcoin and Fiat Most Donated as NGOs ‘Dip Their Toes’ in Crypto – BitGive

– How Saying 100K Times ‘Crypto’ Helps Homeless (And Promotes Your Startup)
– Evaluating NFTs: How to Know Whether an NFT Project is Legit