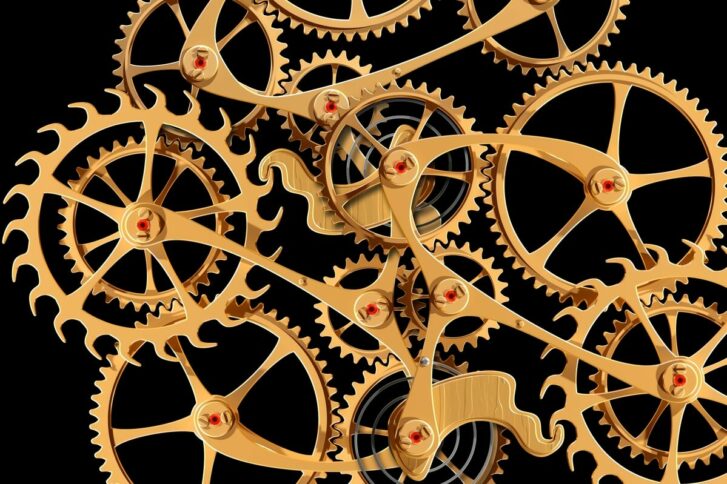 The correlation between the largest cryptocurrency and the S&P 500 stock index stood at 22% for the past 60 days, according to the report.

The notable correlation gave bitcoin one of the highest stock market correlations of any cryptoasset. Only ethereum (ETH), dogecoin (DOGE), and vechain (VET) among the top 20 cryptoassets by market capitalization saw a marginally higher correlation of 23% each.

Some coins also had a negative correlation to the US stock market, according to the report. Among the top 20 cryptoassets, these included avalanche (AVAX), algorand (ALGO), and cosmos (ATOM).

Meanwhile, the report also found that correlations between crypto in general and other assets tend to increase during so-called “risk-off periods,” thus providing little downside protection for an investment portfolio. The “risk-off periods” were identified by examining the 30 worst days for the S&P 500 in the past two years.

“Thus, the crypto asset class may be less of a hedge than investors expect on the days they most need a hedge,” BitOoda warned.

Bitcoin, often touted as digital gold, had a negative correlation with the price of physical gold of -19% over the past 60 days, the report said.

The negative correlation is notable given that it has happened during a time of record-high inflation in the US.

According to conventional wisdom, hard assets such as gold and bitcoin should protect investors against inflation. However, as noted earlier this year by Russ Koesterich, Chief Investment Strategist at major asset manager BlackRock, gold has recently been failing as a hedge against inflation.

Looking at correlations within the crypto market, BitOoda noted in its report that the most correlated coins in the crypto market over the past 60 days were litecoin (LTC) and bitcoin cash (BCH) with a correlation of almost 90%, Meanwhile, the weakest correlation over the same period existed between solana (SOL) and the meme coin shiba inu (SHIB), the report said.
____
Learn more:
– Bitcoin Hits All-Time High on Record US Inflation Figures
– ‘Paper Money’ Hits All-Time Low Against Bitcoin & Other Hard Assets – Pantera’s CEO

– Why Bitcoin Likes a Hard-On Environment