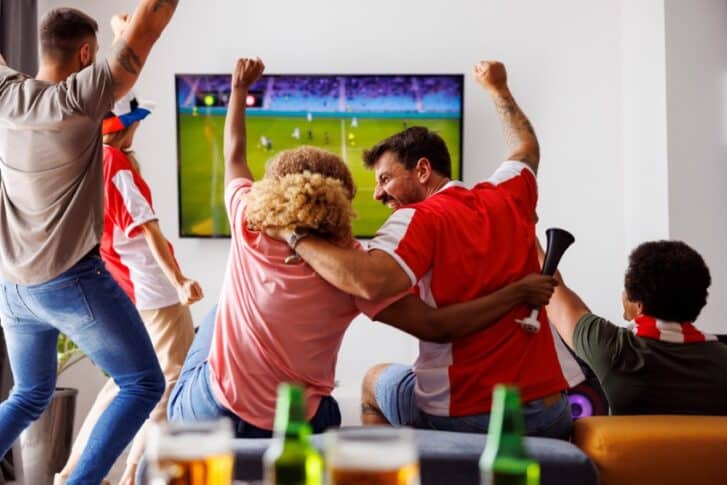 The FIFA World Cup in Qatar has entered the second round of games in the group stage. The first round saw some major upsets, with Saudi Arabia defeating Argentina, while Germany also lost against Japan.

The second round of games began today, and the host nation’s chances of qualifying for the knock-out round are almost nonexistent.

As the world cup continues, you have the opportunity to mint free OKX Football NFTs. A week ago, crypto exchange OKX announced the launch of its NFT Football Cup.

The OKX Football Cup is part of the crypto exchange’s ‘The OKX Football Festival,’ and it is giving millions of fans around the world the opportunity to earn from a great prize pool.

With this competition, users can mint free NFTs of their preferred teams and use the NFTs to predict matches and stand a chance to win huge prizes.

NFT minting will end after the group stages

The free minting of the NFTs began on November 21st and will end on December 3rd. The minting will be open for all users as long as the group stages are still on. Each mint requires users to stake 0.01 ETH. Users have the opportunity to mint up to three teams before the end of the group stages. With the first round of games producing some shocking results, you can look at the tables so far and partake in the OKX Football Cup.

Each match offers a fixed prize pool of 20,000 USDT. OKX revealed that it adds 10 USDT for every NFT minted, thus, growing the prize pool.

As an NFT owner, you will earn a share of the $20k in USDT if your team wins a match. However, when the teams draw, each side will share $10,000 in USDT

Participants will also have the option of redeeming their full stakes at the completion of the OKX Football Cup.