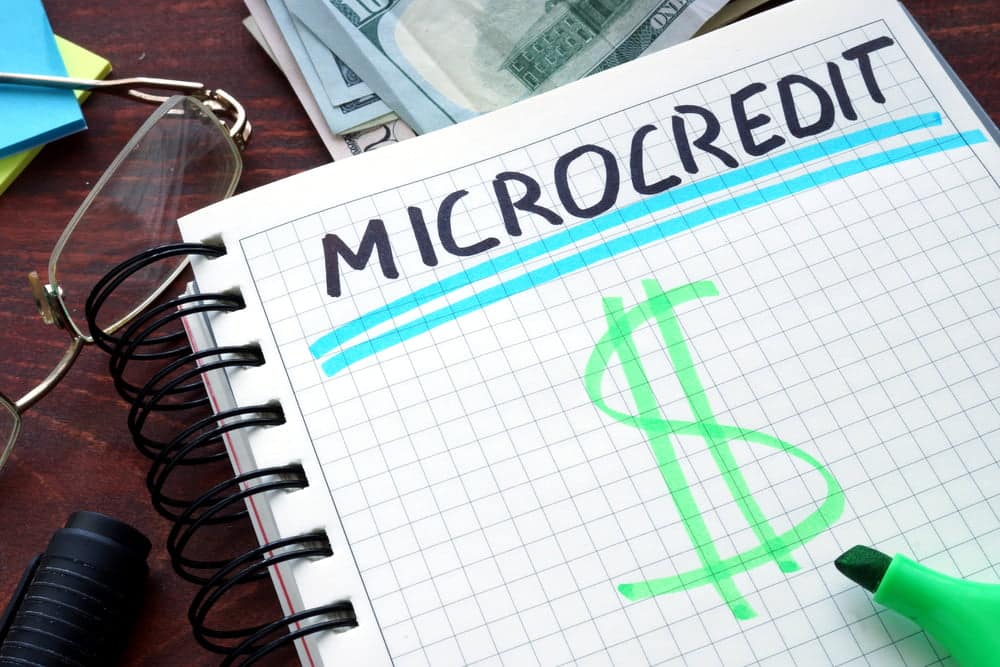 We all love bitcoin. There’s no doubt about that, but is it possible to love bitcoin a little too much? People like Michael Saylor of MicroStrategy fame are putting this question into our heads with their recent purchasing decisions.

Not long ago, it was announced that MicroStrategy was going to sell roughly $500 million in shares. Right now, the price of the company stock is dropping, meaning that whatever money the company gets for the shares could have been considerably larger even at the beginning of the year, so MicroStrategy is stuck taking some serious losses at the time of the sale.

One of the big reasons the price of the stock has fallen so badly is because the company has put so much bitcoin on its balance sheet, and as we all know, bitcoin hasn’t been doing so well as of late. At the time of writing, the world’s number one digital currency by market cap has jumped past the $22,000 mark for the first time in about a month, and this has got everyone excited, but it’s not that big of a deal when one considers the fact that one unit of BTC was trading for about $68,000 just ten months ago.

Still, some people seem happy about it. In any case, MicroStrategy has invested a lot into the leading cryptocurrency, and it’s ultimately suffered for doing so. While we enjoy bitcoin, it’s still very volatile and speculative, so to put the billions of dollars into BTC that MicroStrategy has was probably a mistake in many ways.

MicroStrategy has incurred mountains of debt in recent months and Michael Saylor has seemingly been forced to step down from his 30-year CEO position to serve as the enterprise’s new executive chairman.

Well, it appears the company hasn’t learned its lessons given that the money it’s going to make from selling the stock will be used to buy more bitcoin… Has nobody on the MicroStrategy team been privy to what’s occurring in the crypto space? Do they not see how badly prices have dipped? Do they not see how much the company has been hurt for buying so much? Isn’t it time to take a break?

Is This a Good Idea?

One can’t help but wonder what’s going through the heads of individuals leading the software giant down such a path. No doubt bitcoin will recover, and the market will become a serious contender as the market arena of the future, but right now is clearly not that time. MicroStrategy has seemingly fallen into a pattern of taking heavy chances and apparently, it doesn’t know when to stop.

Both Saylor and MicroStrategy are currently being sued by the Washington, D.C. attorney general’s office for alleged tax evasion.