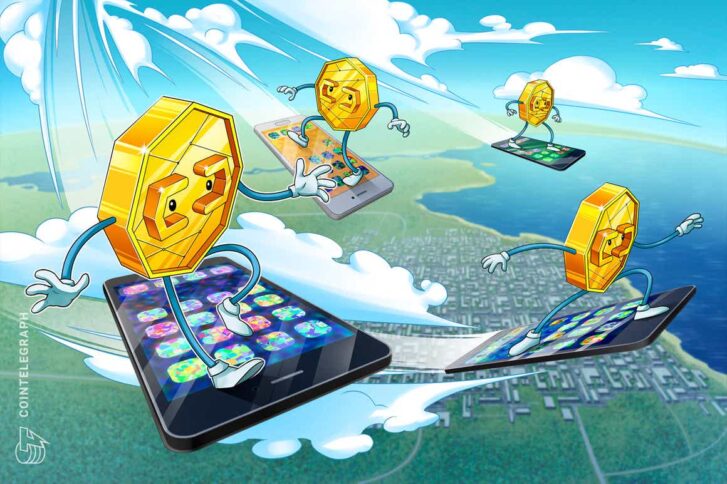 MercadoPago, the fintech arm of e-commerce giant MercadoLibre, has enabled its Brazilian customers to buy, sell and hold Bitcoin (BTC), Ether (ETH) and the Paxos-issued U.S. dollar-backed stablecoin Pax Dollar (USDP). In a statement issued Thursday by U.S.-based Paxos, the blockchain infrastructure platform used by PayPal and Facebook, the partnership between MercadoPago and Paxos will allow users to pay for all products sold on the platform using cryptocurrency.

This news signals one of the largest stablecoin operations within a non-crypto wallet to date. Brazilian users looking to hold U.S. dollars can now do so for as little as 1 Brazilian real within the MercadoPago app by purchasing USDP. In inflation-plagued Latin America, stablecoins can provide a safety net against fiat monetary debasement.

Starting with Brazil, MercadoLibre’s largest market, the collaboration with Paxos plans to “accelerate the democratization of financial services in Latin America.” As MercadoPago hopes to make crypto more easily accessible for all Brazilians, Paxos plans to safeguard customer assets.

Since MercadoPago is authorized by Brazil’s central bank to act as a payment institution, the overall operation and integration of the platforms will be done by Paxos, which has opened an office in Brazil and will handle reporting users’ transactions to the regulators, according to Tulio Oliveira, vice president of MercadoPago Brazil.

MercadoLibre has been serving unbanked and underbanked populations since 1999. Now, MercadoPago and Paxos are among the few companies trying to normalize connectivity and mainstream use cases of stablecoins. Reserve is another platform that serves to convert local currencies in Venezuela, Colombia, Argentina and Panama to U.S. dollars via the Reserve (RSV) stablecoin.