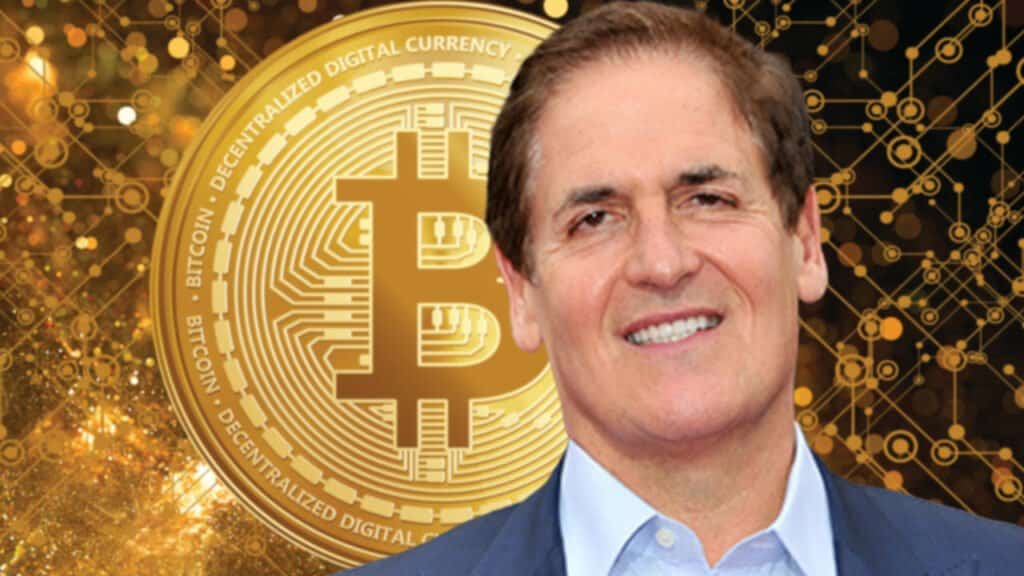 The owner of the NBA team Dallas Mavericks, Mark Cuban, has said “no” to investing in bitcoin-based exchange-traded funds (ETFs), one of which could start trading next week in the U.S. The Shark Tank star does not see a reason for him to invest in a bitcoin ETF, emphasizing that he can buy the cryptocurrency directly.

The Shark Tank star and owner of the NBA team Dallas Mavericks, Mark Cuban, has shared his thoughts on the heavily hyped bitcoin exchange-traded funds (ETFs). While the U.S. Securities and Exchange Commission (SEC) has yet to approve a bitcoin ETF, the first bitcoin futures ETF could begin trading in the country as early as next week.

However, Cuban is not planning to invest in a bitcoin ETF or a bitcoin futures ETF when one starts trading on an American exchange. Responding to a question in an interview with CNBC, published Friday, whether he plans to invest in any bitcoin-based ETF, the shark tank star bluntly replied:

No. I can buy BTC directly.

Cuban has been in the crypto space for quite some time. He previously called bitcoin “better gold than gold” due to its algorithmic scarcity, seeing the cryptocurrency as a store of value rather than a currency. He said in April:

That’s why I own bitcoin and why I never sold it.

The owner of the Dallas Mavericks also previously revealed that he had invested in ether (ETH), dogecoin (DOGE), non-fungible tokens (NFTs), and a number of blockchain companies. He and Tesla CEO Elon Musk see dogecoin as the “strongest” cryptocurrency for payments.

As for cryptocurrency regulation, Cuban believes that the rules are unclear and has publicly criticized the SEC for taking an enforcement-centric approach to regulating the crypto industry. “The problem isn’t that people are looking for grey areas, it’s that there rarely are defined rules. Regulation through litigation traps all the people who can’t afford a lawyer, accountant, or advisor,” he opined.

While futures-based bitcoin ETFs provide investors with some exposure to the crypto market without actually owning any coins, Todd Rosenbluth, director of ETF and mutual fund research at CFRA, explained:

The ETF price will not match the price of bitcoin. As such, it is likely better for short-term exposure than for buy and hold long-term investing.

What do you think about Mark Cuban’s comments? Let us know in the comments section below.