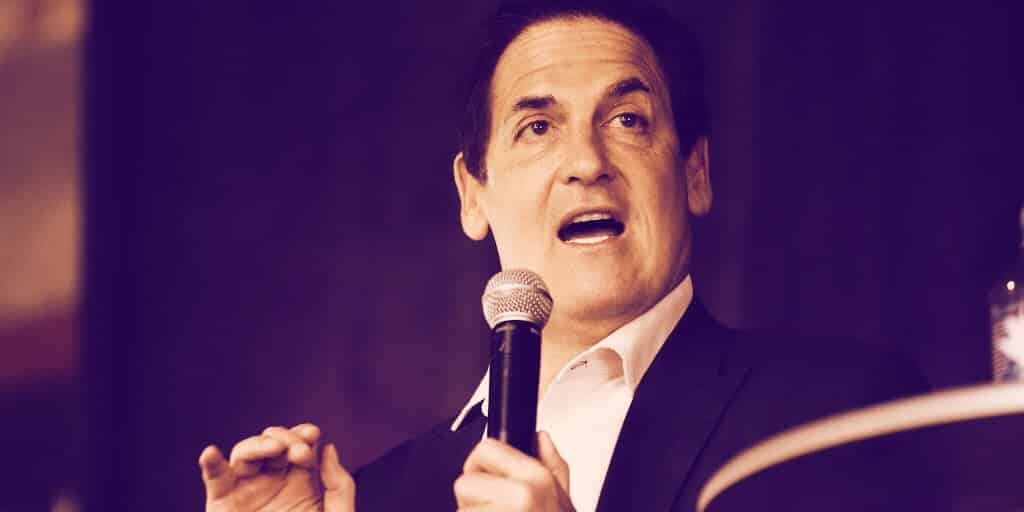 Last night, billionaire investor Mark Cuban said he was “hit” by the sudden collapse of a cryptocurrency called TITAN; the token shed nearly 100% of its value over the course of a few hours.

Now, after losing what he’s characterized as a “small” percentage of his portfolio, he’s calling for increased regulation around stablecoins—a subgroup of cryptocurrencies meant to hold a “stable” value tied to a particular fiat currency.

Titan was part of Iron Finance, a kind of investment project under the heading of DeFi, or “decentralized finance.” These are programs that manage your crypto entirely through code, without the need for mediators like banks or investment managers.

But one of the nice things about banks is that they’re subject to consumer protection laws, which disincentivize bad actors—no such regulations exist for DeFi.

Initially, the collapse of TITAN was thought to be the result of a potential "rug pull," a type of exit scam common in DeFi in which anonymous developers run off with users' funds. Iron Finance has since published a post mortem of last night's events that claims a "bank run" on its protocol was to blame: "We never thought it would happen, but it just did. We just experienced the world’s first large-scale crypto bank run," the post reads.

Whatever the cause, it resulted in money being drained from an investment program around Iron Finance’s stablecoin, IRON, and the price of TITAN to plummet from $65 to $0.00000003.

“In any new industry, there are risks I take on with the goal of not just trying to make money but also to learn,” Cuban wrote in an email to Bloomberg.

Author: Will Gottsegen
Tags in this article
DeFi

SEC Must Turn Over Emails About Ethereum—But It Won’t Help Ripple, Lawyers Say

NEXO risks 50% drop due to regulatory pressure and investor concerns