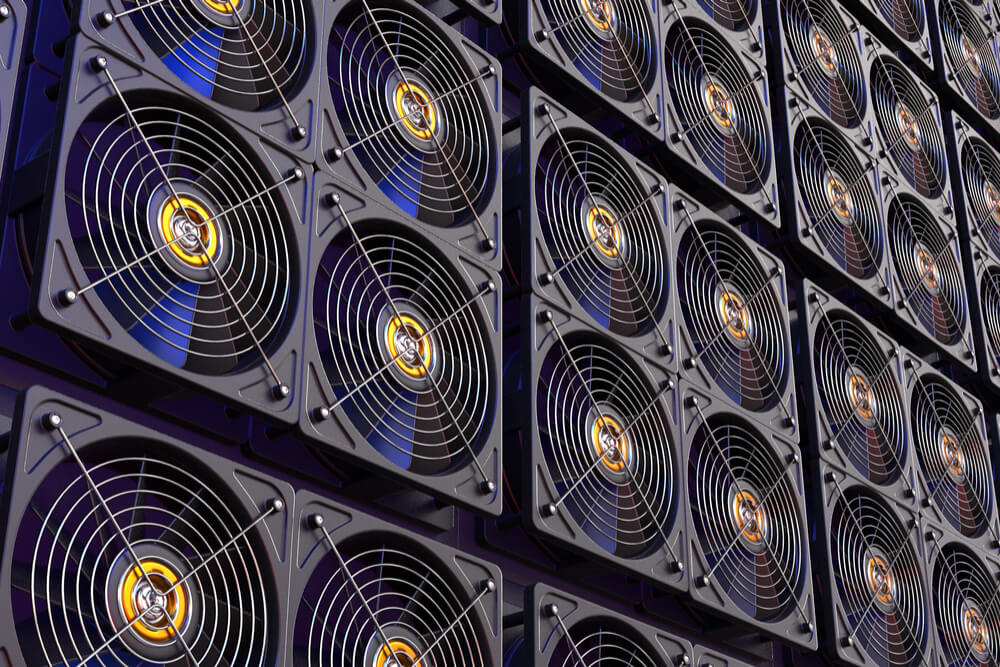 The crypto mining scene has been in a terrible state of disarray over the past few months, but there appears to be an answer in a platform called Maple Finance.

Maple Finance Is Trying to Aid the Mining Community

The digital currency mining scene has been falling into the doldrums as of late. With assets like bitcoin losing more than 70 percent of their values since hitting new all-time highs last November, it seems it’s becoming much more expensive to mine crypto, and often, these mining costs outdo the rewards one can garner from the process.

Thus, many miners have been forced to either leave the industry, or they’re required to implement the most expensive and up-to-date equipment just to break even on their businesses. However, it appears Maple Finance has come to the rescue, and many crypto miners are flocking to the company’s $300 million mining pool.

The mining pool is relatively new, having been launched in September of this year, but already it’s attracting lost and depressed members of the mining community the way sugar attracts an ant colony. CEO Sidney Powell comments that at the time of writing, about six to ten mining companies are already taking part in the pool, while another 25 have been added to a waiting list so they can join in when space clears up for them.

In an interview, Powell explained:

The sector needs liquidity, so we are figuring out creative ways to assist. Typically, the firms you would want to underwrite are those with low levels of debt on their balance sheet, and who have things like power purchase agreements in place, so effectively a longer line of sight on what their electricity will cost.

Mining companies are currently swamped with debt, and many of them – such as Compute North – have been forced into bankruptcy measures as a means of staying put during times of economic strife. The ongoing crypto winter has caused many companies to fall back several steps, but Maple Finance is looking for ways to ensure everyone in the crypto industry gets a fair shake, and thus far, the mining pool it’s created appears to be setting its customers on the right track.

The Firm Wants to Make Money as Well

While it may appear that Maple Finance is doing what it’s doing out of the goodness of its heart, the company is also interested in making a profit. Thus, interest rates associated with the pool stand between 18 and 20 percent. Loans being offered are also being remitted on what’s called a “full recourse” basis, which means that should a miner ever default on his or her loan, the company is entitled to all their assets and equipment.

It’s a scary idea, but some miners are clearly too hellbent on staying in the game.

FTX lawyers: Examiner could cost $100M and ‘provide no benefit’

The Kazakhstan Mining Exodus Has Flipped Bitcoin To Clean-Energy Dominance