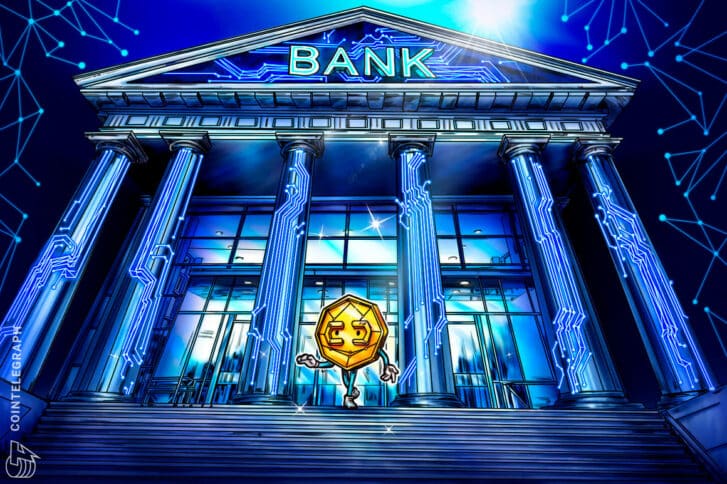 While Delio didn’t specify which crypto assets will be included in the new staking services, Blockdaemon currently supports integration with over 60 blockchains. Delio representative James Jung also clarified that the firm also plans “to offer a variety of crypto asset financial services for users outside of Korea."

Founded in 2017, Blockdaemon achieved unicorn status last year after securing $155 million in a Series B funding round. In the startup world, a unicorn is a company that achieves a valuation of $1 billion or more. At the time, Blockdaemon was valued at just over $1.25 billion.

Meanwhile, Delio appears to be expanding its crypto-finance offerings after receiving a Virtual Asset Service Provider (VASP) license from the Korean Financial Intelligence Unit. Delio claims to be the first crypto company in South Korea to obtain a VASP for lending and deposit services.

The fifth annual Korea Blockchain Week kicked off on Sunday, with more than 7,000 people attending Asia’s largest blockchain event of 2022.

Cointelegraph has been at the event, and we have all the highlights for you. Bookmark this thread ! #KWB2022 pic.twitter.com/gCuXN2TlRf

Despite market turmoil and controversy surrounding the collapse of the Terra ecosystem, Korea remains a large and important player in the global crypto arena. As such, President Yoon Suk-yeol, who took office this past May, has adopted a favorable approach toward digital asset regulation in the country. As reported by Cointelegraph, Korea’s financial watchdog is looking to expedite the review of 13 crypto-focused bills tabled to the country’s National Assembly.