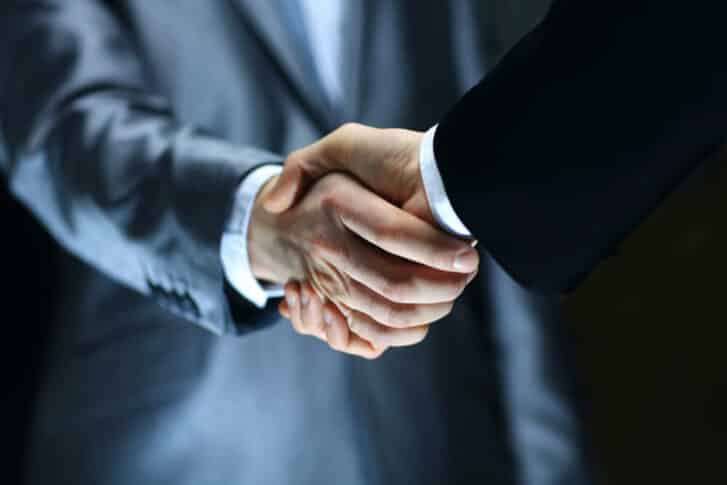 Karlie Redd – famous for her role on the popular television show “Love & Hip-Hop: Atlanta” – has signed a multi-million-dollar deal with Legacy Records, a music label that pays its artists in crypto.

Redd is the organization’s first female artist. Earlier in the month, Legacy held a red-carpet event to celebrate her joining the ranks of its other artists and allowing fans to preview her latest songs. Some of the people to attend included fellow “Love & Hip-Hop” alumni Rasheeda and Kirk Frost. Entertainment lawyer Navarro Gray was also in attendance, while Redd’s manager Ryan Fionda and the CEO of Legacy Keishia McLeod were also there to greet fans.

McLeod discussed what it was that prompted the organization to bring Redd aboard:

What intrigued me most about Karlie is her hustle and versatility. It’s admiring because she truly understands the importance of a diversified skill set. She invests into a well-balanced portfolio, while remaining both humble and hungry. She has already accomplished that of ten women combined and that tells me Karlie is just getting started. I think she’s just about to step into the most successful decade of her life, and I’m proud to support a strong woman who aims to help others do the same.

Hailing from the Caribbean nation of Trinidad, Redd has been working hand in hand with Grammy-nominated songwriter and producer Sean Garrett. She has also partnered with producer Luke Nasty and dancehall artists Spice and Blaze to bring her first album with Legacy to fruition. In an Instagram post, Redd explained:

If you don’t believe in ‘dreams do come true,’ I’m a living testimony! I want to spread the love and take it back to my roots! New music, new Karlie.

The album is set to debut sometime in 2022. Aside from her ventures in music, Redd has signed a deal to star in the tenth season of the popular “Love & Hip-Hop” program. She is also acting in other television shows such as “Saints & Sinners.”

Her venture is not the only time in which music and crypto have been brought together. Ryan Tedder – the front man for the popular band OneRepublic – has agreed to accept full payment in bitcoin for an upcoming show, making OneRepublic the first musical group to engage in such a contract.

BTC Is the Logical Next Step

In a statement, Tedder explained:

My band and I are so happy to be a part of something that we believe is, without question, the future of how payments are transacted for unlimited amounts of assets, performances, services, purchases, music, etc. around the world. Whether it’s artists using NFTs to fund albums with their fans or bands being paid for concerts in crypto, music and tech go hand in hand. With that in mind, it only made sense for us to take the next logical step.