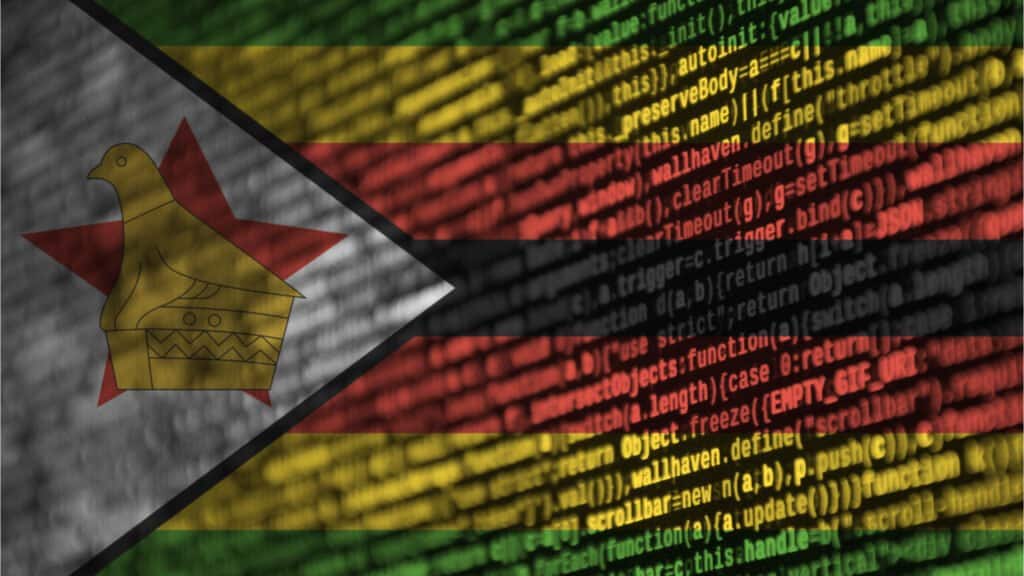 Zimbabwe’s increasingly pro-crypto finance minister, Mthuli Ncube, recently told his colleagues in government that it is now impossible to run away from cryptocurrencies. Ncube said this after revealing that some 30% of the country’s youth are now invested in cryptocurrencies.

According to a report by the Herald, Ncube also hinted that his ministry is now willing to make certain concessions on cryptocurrencies. However, unlike his recent comments in which he simply extolled cryptocurrencies, Ncube insists that these must not be treated as currencies. He explained:

But our view is that we do not want it to be a currency. Want this to be an investment class. So through the Victoria Falls Stock Exchange platform, we will try to create crypto-based products there, which are ring-fenced within the offshore zone.

As reported by Bitcoin.com News, Bgoni suggested at the time that the VFSE was open to listing cryptocurrencies. However, such listings would be subject to regulatory approval, Bgoni said.

Indeed, in his remarks, while speaking at a business seminar in Dubai, Ncube appeared to suggest that this process of approving cryptocurrencies is already in the works.

“We have taken the first step already and created a sandbox, at the Reserve Bank of Zimbabwe (RBZ), where the idea and everything is being tested in a safe regulated environment where it will then migrate to this safe Victoria Falls environment,” Ncube said.

Meanwhile, the same report quotes Ncube revealing that the Ministry of Finance is working with an unidentified investor based in Dubai to create or develop a crypto index. According to the minister, such an index would eventually lead to the creation of a crypto exchange-traded fund (ETF).

Ncube added that Zimbabwe has engaged investors that are working with his ministry to create crypto ETFs.

Do you agree with Ncube’s remarks about cryptocurrencies being unstoppable? Tell us what you think in the comments section below.