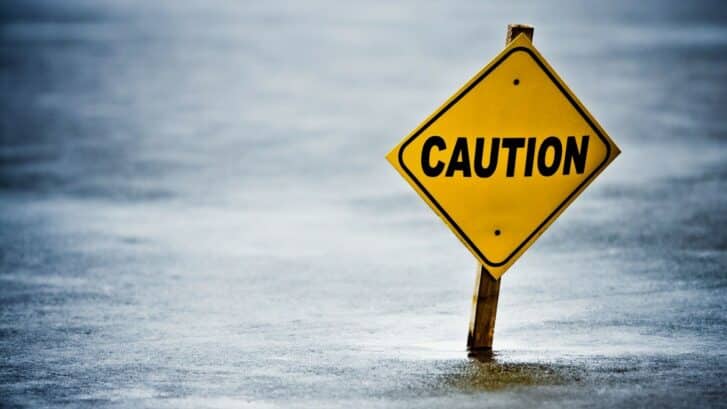 Major crypto lender Genesis might go bankrupt without new capital after the firm declared a $175 million exposure to beleaguered digital asset exchange FTX. The crypto lender reportedly sought $1 billion from investors, per Bloomberg. Shortly, the raise was reduced to $500 million.

While the firm did not disclose any immediate plans to file for bankruptcy, current investors were warned that cash was needed urgently.

Binance and Apollo were approached as potential investors to help sure up the balance sheet. However, Changpeng Zhao’s Binance said it would not invest in the crypto lender citing “a conflict of interest down the line”. Binance also opted out of acquiring FTX after due diligence.

Apollo also looked unlikely to furnish Genesis with cash but the firm did not disclose reasons for the decision at press time.

Prior to the fallout from Sam Bankman-Fried’s crypto exchange, Genesis was exposed to insolvent hedge fund Three Arrows Capital. Following 3AC exposure, the crypto lender laid off some of its employees and Michael Moro stepped down as CEO.

The crypto lender is one of several firms impacted by FTX’s collapse. Companies like BlockFi and Voyager – entities that received loans from FTX after 3AC fell – might also find themselves underwater.

FTX bankruptcy proceedings are underway at press time and over 1 million creditors could file claims, per reports. Documents submitted to the bankruptcy court revealed that the crypto exchange has some $2 billion in cash and assets whereas the hole reported by outlets like WSJ and Bloomberg was as large as $6 billion.