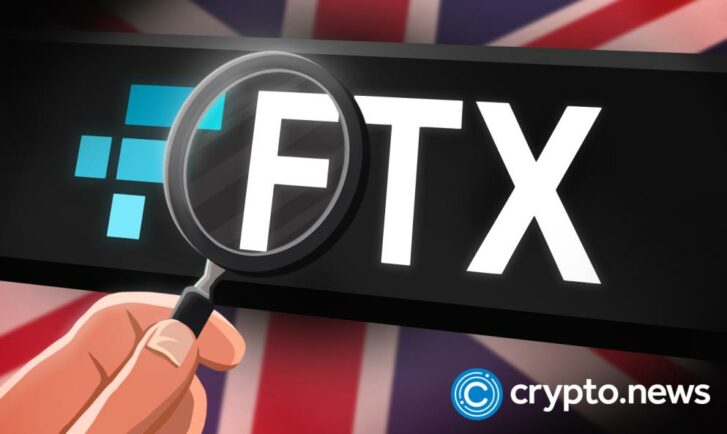 As FTX’s troubles continue, the crypto community was concerned about the soft response they received from the company. Supposedly, communications startup M Group SC were the brains behind it.

According to reports from people familiar with the matter, it is alleged that FTX and Sam Bankman-Fried took advantage of M Group Strategic Communications as their PR strategy.

Some reports speculate that M Group has previously worked closely with Andrew Sorkin and the New York Times to publish articles for PR purposes. According to them, they believe the collaboration may explain the recent softer articles from FTX.

According to a recent tweet from M Group SC, they shared their certainty in FTX and can’t wait to see its future as they witnessed the launch of FTX’s official office.

“Having a great time at the FTX office opening in Nassau, Bahamas today! We loved hearing the incredible remarks from vkrussell, rsalame7926, and SBF_FTX, along with others. Looking forward to the future with FTX.”

Other reports were shared on August 24 alleging that FTX’s PR firm, M Group Communications, had been contracted to release negative media articles about competitor exchange Binance. It added, “Hired journalists are given access to a “black book” of anti-Binance contacts & references for research.”

However, the corporate communications confirmed that the information was false and that they are focused on administering visibility for their clients.

“The information in your tweet is false. As a Corporate PR firm servicing some of the largest and most influential businesses in the digital asset space, our mission is to bring visibility to the great work our clients in the ecosystem have done.”

M Group has been seen marketing FTX through social accounts. For example, when FTX announced their exciting partnership “with the only team that moves faster than ours, “ MercedesAMGF1.

The communications company posted, saying, “Another very exciting partnership for our client @FTX_Official!”

Some sources cited that M Group helped to schedule Sam for interviews on business programs with big companies.

The reports revealed, “The connection between Sam/FTX, MGroup and Dealbook was pretty well established. Dealbook was always the first place that was recommended for any announced sponsorship deal, even though sports partnership announcements didn’t make sense there. MGroup was also the team that scheduled Sam for interviews on business programs like CNBC.”