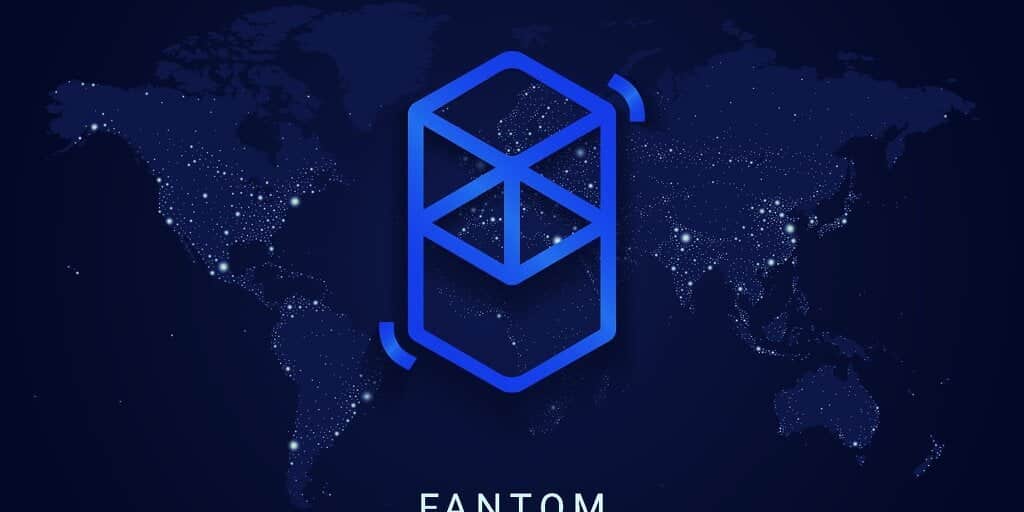 The price of Ethereum competitor Fantom has surged 10% overnight. Fantom’s rise is bucking the trend: other top cryptocurrencies have stagnated following a week of market-wide growth ahead of the launch of the U.S.’s first Bitcoin Futures ETF tomorrow.

The ProShare Bitcoin Futures ETF marks the first time a cryptocurrency ETF has been approved by the United States Securities and Exchange Commission. Bitcoin rose by 10% in the past week to $60,804 but hasn’t budged much over the weekend.

Fantom continues to blaze its own path. At $2.23, Fantom (FTM) is still 22 cents shy of its nine day old all-time high of $2.45. It’s the only top fifty cryptocurrency to post significant price movement today.

Fantom launched back in 2018. It’s a directed acyclic graph blockchain (DAG), similar to Hedera Hashgraph, that stores the history of the blockchain as a graph of hashes. The blockchain uses its own consensus mechanism, Lachesis, which is a variant on the energy-efficient proof-of-stake consensus. This technology results in one-second confirmation times and transaction fees that only put users a fraction of a cent out of pocket.

Fantom also supports smart contracts. Since they were popularized by Ethereum, smart contracts have been a mainstay of decentralized finance, offering a wealth of financial products and services that are executed by automated lines of code rather than an intermediary, like a bank or financial service.

The Fantom network exploded in value this year. At the start of 2021, the currency was trading for a nominal price of $0.017. The price of Fantom then rallied more than 13,000% over the course of the year.

The bulk of Fantom’s bull run started at the end of the summer. In mid-August, when Fantom was worth about $0.4, the network integrated with Chainlink’s price feed oracles, making it possible to host secure DeFi services on Fantom. Earlier this month, DeFi yield-aggregator protocol Yearn Finance integrated with Fantom, launching vaults in which users can lock up their Fantom and stake rewards.

The network has experienced explosive growth since last September. Fantom holders are no doubt hoping they’re onto an Ethereum killer.