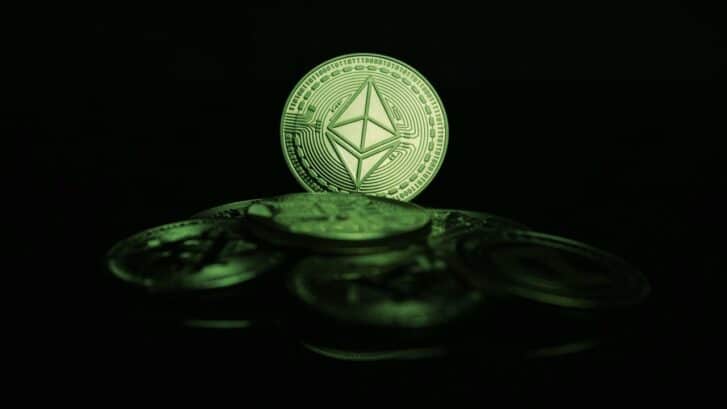 Ethereum’s (ETH) annual token supply change has dropped from 3.79% to 0.20% post-merge, per data from ultrasound.money.

Alongside cutting its energy use, Ethereum’s daily token issuance has also plummeted. Daily issuance refers to the total amount of new tokens created to reward a network's block miners or validators.

Following the merge, the network has created 4,581.26 new Ethereum, marking a massive 95% issuance reduction compared to the deprecated PoW chain.

Under the PoW mechanism, Ethereum would’ve issued nearly 88,736.70 Ethereum, according to data from ultrasound.money.

Ethereum will be considered deflationary if the number of tokens issued per day is less than the amount burned (another way of saying destroyed permanently). The burn mechanism was introduced via the EIP-1559 back in August 2021.

Under EIP-1559, miners are only paid a part of the transaction fees, with the rest burned and removed from the supply. Since the EIP when live, more than 2.6 million tokens worth slightly above $8.55 billion have been burned.

Still, Ethereum remained inflationary, producing more tokens than it was destroying under the PoW mechanism. Post-merge, however, the network’s daily issuance has dropped to ~772 tokens per day compared to ~12,500 before the upgrade.

As of this writing, ETH remains slightly inflationary as the amount of Ethereum destroyed via fees is lower than the amount being created.

The diminishing supply hasn’t helped the price of Ethereum either. Since the merge, the native token has dropped 22%, according to data pulled from CoinGecko.

The second-largest cryptocurrency by market capitalization is currently trading hands at $1,267.

How PussyDAO Is Using Solana NFTs to Sell Physical Underwear

How PussyDAO Is Using Solana NFTs to Sell Physical Underwear