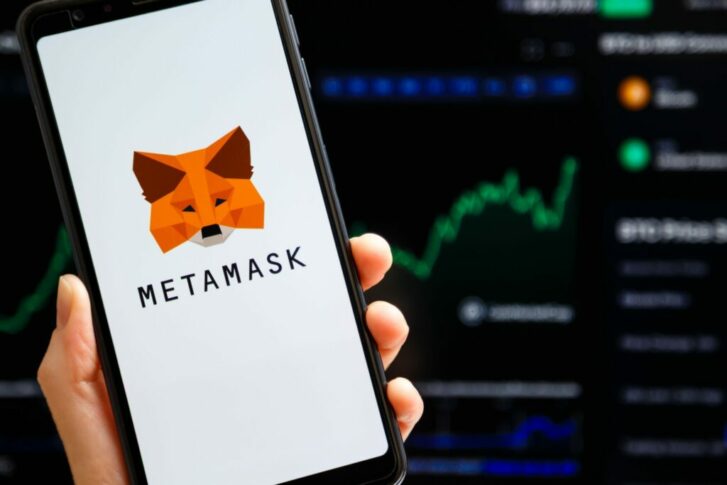 Infura operates decentralized nodes needed to run crypto wallets. MetaMask is a popular Ethereum wallet launched in 2016. Notably, both products are owned by ConsenSys and work in sync.

MetaMask is designed to pick Infura as its default transactions broadcaster. The wallet connects to Infura through remote call procedure technology (RPC). This means that when users send ERC 20 tokens via MetaMask, Infura links the transaction to Ethereum’s blockchain.

Infura in turn retrieves and stores the IP address tied to the MetaMask users as part of its off-chain data collection policy.

The firm said it does not collect the same data from users who leverage other RPC service providers. However, third-party RPC firms could have access to the same data as well.

Although MetaMask Founder Dan Finlay tweeted that the wallet does not leverage the collected IP data, users pointed out the privacy risks linked with such policies. Theoretically, IP data combined with on-chain data might be used to track and dox individuals.

Similar concerns were raised earlier in November when Uniswap updated its privacy policy to include off-chain data like device type and browser version to name a few.