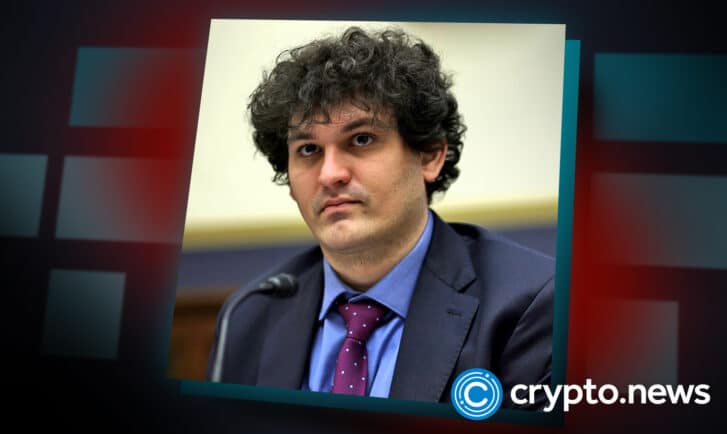 SBF also affirmed the news through a recent tweet. The revelation of this development caused many negative remarks, as some Twitter users regarded SBF as a thief and a fraud and hence undeserving of the chance. Many troubling facts regarding FTX have been revealed due to the bankruptcy proceedings. This includes appropriating consumer revenue improperly, utilizing business funds to purchase personal property, and much more.

FTX saw a $51 billion drop in collateral due to this unreasonable behavior with clients’ money. SBF commented on this and offered his apologies citing that he would give anything to be able to go back and do things over again. He tried justifying his actions by quoting that he was unaware of the full scope of the margin position and the gravity of the danger presented by a hyper-correlated crash.

The collapse of FTX caused significant damage to other involved firms as well, not forgetting the plunge effect on the crypto markets as a whole.

Recent reports reveal that Joe and Anthony Russo’s production firm, AGBO, has set up an eight-episode limited series about the FTX affair on Amazon. An insider with knowledge of the project claims that the Russos are in discussions to direct in addition to executive producing. At the same time, David Weil is scheduled to write the plot and executive produce. In addition to Natalie Laine Williams, Mike Larocca, Angela Russo-Otstot, and Scott Nemes for AGBO are executive producers.

The sitcom will reportedly premiere on Amazon in the spring of 2023. The CEO of Amazon Studios, Jennifer Salke, said they were thrilled to be able to continue their fantastic working relationship with David, Joe, Anthony, and the AGBO team with the exciting event series. According to them, there aren’t any better partners in my mind to introduce their worldwide Prime Video audience to this complex topic.

Cryptocurrency firm FTX was established in 2019 and quickly became one of the largest and most well-known cryptocurrency exchanges worldwide. But in recent weeks, the organization has disintegrated, with reports of over $2 billion in stolen client cash and federal authorities conducting inquiries. Sam Bankman-Fried, popularly known as SBF, the former CEO and co-founder of FTX, has also come under intense investigation.