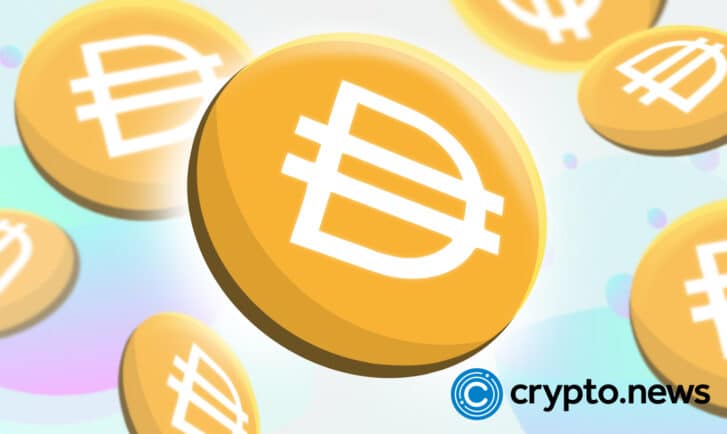 MarkDAO, the DAI stablecoin issuer, passed a governance proposal to remove renBTC from being used as collateral and reduce exposure to what it described as a risky asset.

The contagion effect of the FTX and its Alameda research collapse have compelled a lot of crypto projects to cut ties and simultaneously carry out different face-saving measures. The current action of MarkDAO is one such measure.

Recall that the RenBTC is a wrapped bitcoin asset developed by the Alameda Research-backed project called Ren Protocol.

To mint a Dai stablecoin in MarkDAO, users must first provide a proportional amount of cryptocurrency collateral. One such collateral is the RenBTC tokens which can be stored in vaults.

Origin of MarkDAO with Alameda Research romance and unfolding developments

Earlier this year, Alameda research, a trading partner with the defunct FTX exchange, acquired and funded the development of the Ren project; everything was fine until the FTX exchange filed for chapter 11 bankruptcy protection.

In a swift response to the development, the Ren team announced that it would shut down its Ren 1.0 (tokenized bitcoin offering)  for a new Ren 2.0 option.

The transition phase will span until the end of this year, and the Ren team has put renBTC issuance on hold and asked users to burn the circulating tokens on Ethereum and claim them back to the original chain.

Ren added that the final onboarding of Ren 2.0 would require additional funding.

While reacting to the Ren team’s actions, the MarkDAO core unit noted that the disabling of the RenBTC could lead to possible de-pegging; it then went further to propose closing renBTC vaults and liquidating the loan positions.

Yesterday the MarkDAO delegates gave a 100% vote pass for the above proposal.

“With Alameda filing for bankruptcy and the elevated risk of renBTC de-pegging, we support offboard renBTC as collateral to minimize risk to the platform.”

Unlike centralized stablecoins like USDT and BUSD backed by fiat dollars, the Dai stablecoin is a decentralized coin backed by 18 different cryptocurrencies comprising Ether, USDT, and USDC.

In reaction to Circle blocking specific addresses that interacted with Tornado Cash, MarkDAO in August voted to reduce Dai’s exposure to Circle’s USDC.

Dai stablecoin currently has a dollar-pegged value of $1 with a market capitalization of $5.7 billion.