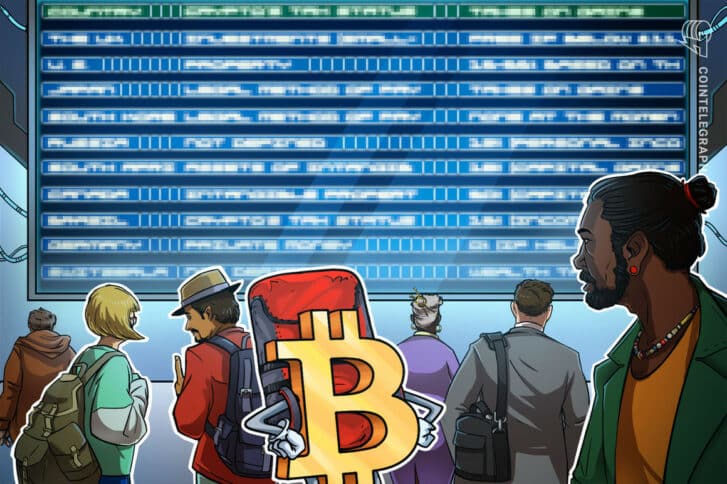 A YouTuber started traveling the world to see whether he could survive solely on Bitcoin as a means of payment.

In the latest episode of Cointelegraph’s ‘Crypto Stories’ series, Paco from India explained how he started his journey from the city of Bengaluru and learned from the example of travel pioneers who came before him, including Nellie Bly, who circumnavigated the globe in the late 19th century in less than 73 days. Paco worked a variety of jobs before reading up on Bitcoin (BTC) and made a big decision.

Paco said he was delayed from his travel plans by the ongoing pandemic — particularly when the Omicron variant hit India. However, he had visited eight different countries and was in Africa at the time of Cointelegraph’s interview.

$475M in Bitcoin options expire this week — Are bulls or bears poised to win?