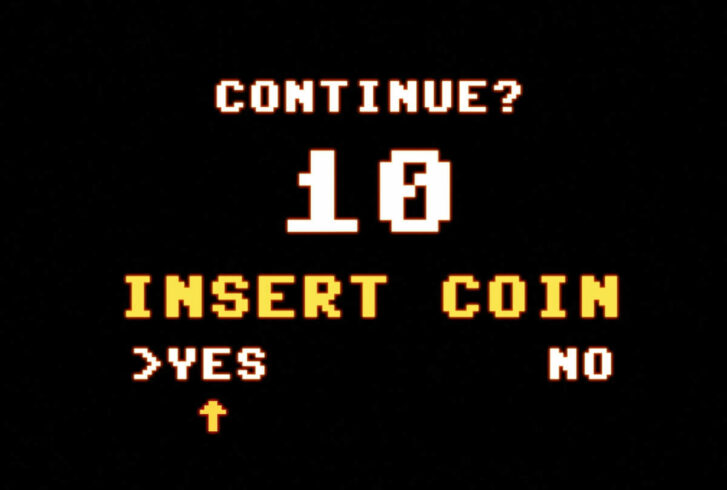 Despite a challenging backdrop with rising rates and falling stock prices, real-world adoption of crypto is continuing, with developing countries known for depreciating fiat currencies having the highest levels of crypto adoption worldwide, a new report from DappRadar has said.

“The geopolitical landscape tainted the market with fear causing selling pressure in financial markets, including cryptocurrencies, driving prices down,” the report said about the situation in the crypto market in the first quarter of 2022.

It added that while crypto fell, the prices of many commodities, including gold, oil, and gas, rose as a consequence of the same events.

Further, DappRadar’s report said that although bitcoin (BTC) and other cryptoassets have remained “highly volatile and strongly correlated with the capital markets,” they still offer an ideal hedge during periods of high inflation like what has been seen so far in 2022.

Studies, such as the one conducted by crypto exchange Gemini earlier this year, show that countries with higher inflation rates are most likely to adopt cryptoassets, the report further pointed out.

Gemini’s study showed that out of all the countries in the world, non-crypto owners in Brazil, India, and Mexico are the most likely to purchase crypto in the next year. These are all countries that have seen a strong devaluation of their currencies against the US dollar since 2011.

In terms of adoption in different regions of the world, the report said Asia is currently undergoing “high digital adoption.” In this region, India and China stand out as the most notable countries, with India having as many as 100 million crypto owners and China being a global testbed for the roll-out of central bank digital currencies (CBDCs) with its e-CNY, also known as the digital yuan.

Additionally, South East Asian countries such as the Philippines, Vietnam, Thailand, and Indonesia are also important countries for crypto adoption, with crypto-based play-to-earn games being particularly popular in this region.

YFII Price Prediction: What is DFI Money and Why is It Surging?