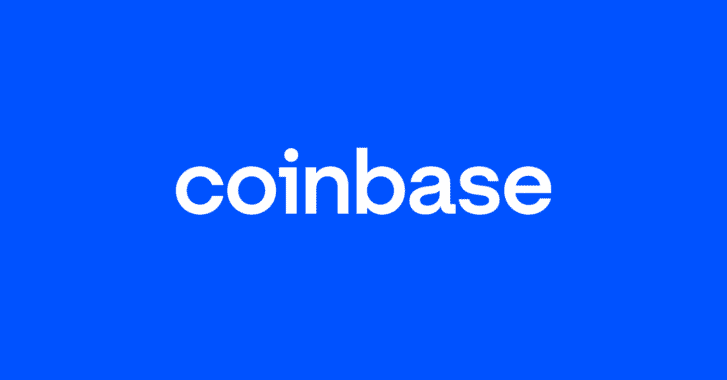 Crypto exchange Coinbase has announced that it’s putting a stop to its Coinbase pro version of services by the end of this year. The exchange further stated that it will be replacing its pro version by introducing an Advanced trade option on Coinbase.com to help simplify crypto transactions for the masses.

Crypto exchange Coinbase is now migrating all its pro services under one unified platform. The exchange in a comprehensive blog post revealed details on how it plans to put an end to its pro service version and introduce an option of Advanced Trade on the Coinbase app.

The exchange intends to merge its advanced Pro services into a single app to let users explore multiple trader-friendly services at a centralized place.

The platform further added that the continuous “friction and overlapping of features” were some of the reasons that compelled Coinbase to end its pro division.

“As a result, many customers rely on Coinbase Pro and Coinbase.com for overlapping sets of features, and often experience friction when transferring balances back-and-forth between the two products.” The blog said

The Advanced Trade feature is being released as an alternative for Coinbase Pro which is set to deliver similar perks like Pro but with better functionality. Per the blog, the new feature will offer more “in-depth technical analysis to users, advanced real-time order books and charting powered by TradingView” to help customers research crypto markets in a more detailed manner.

The new set of features will be unveiled under one unified platform, contrary to its pro version, which compelled users to switch back and forth while using different services on Coinbase.

“All this is within a single account balance so customers can access automated staking rewards to earn up to 5% APY on eligible crypto balances like USDC, ETH2, and DAI.” The blog added

The blog also states that the exchange will continue to add new features in Advanced Trade, which will eventually serve as a central spot for users to explore the advanced technicalities of the cryptocurrency domain.

“Advanced Trade will serve as a hub for our most advanced traders, improving even more as we launch new features.”

In the meantime, several social media users took to Twitter to express their opinions concerning the new Advanced Trade feature on Coinbase. The users were quick to express their viewpoints adding that they will miss the pro version of Coinbase as it offered the best-discounted services on the platform.

However, according to Coinbase President and COO Emilie Choi, the new changes will not affect the existing services and pricing but be proven instrumental in adding more functionality and value to the platform.

Author: Juhi Mirza
Tags in this article
Business and Finance, Wallets and Exchanges

Cryptocurrency Exchange Uphold Leaves Venezuela Due to US Sanctions

Binance CEO Changpeng Zhao on crypto skeptics: ‘no need to ignore them’

Market Conditions Force Yet Another Exchange to Freeze Withdrawals

Smaller Exchanges Could Fall Due to Confusing ‘Web of Relationships’, Report Warns