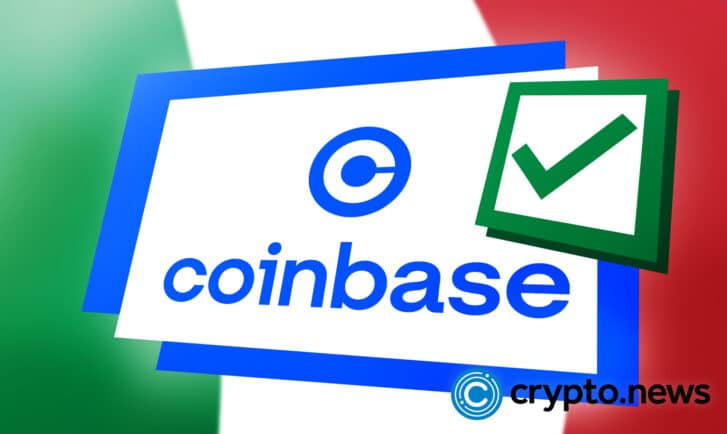 Coinbase users have expressed concerns over the new Coinbase update, which required all customers to re-link their bank accounts via Plaid.

In the early hours of today, Coinbase customers received an update that all bank accounts would be linked using a trusted third-party solution, Plaid Technologies, Inc., to facilitate instant account verification. However, the move is attracting serious criticism as some users have taken to Reddit to express their dissatisfaction over the development, due to Plaid’s recent involvement in a privacy violation class action lawsuit.

“[I] Just got an email from Coinbase that they’ve apparently unlinked all of their users’ bank accounts, and they’re forcing everyone to only use Plaid to relink accounts. The same company that just faced a class action lawsuit,” a Reddit user said, “I’m basically out on Coinbase, and what a dumb move to unlink all your customers’ bank accounts. I was happily DCA’ing every month, but now I’m closing my account and moving to another exchange.”

In July 2022, A federal court judge ordered the financial data company to pay $58 million in a privacy class action settlement after consumers claimed the company had harvested and sold their financial data without consent.

Plaid’s software functions as an intermediary between the user’s bank or credit card accounts and other financial companies’ apps like Coinbase or Upstart. Plaid currently connects with a variety of big banks and credit card companies, including Bank of America, Wells Fargo, American Express, and U.S. Bank.

Despite the concerns raised, some Coinbase users still see nothing wrong with the update.

“I’ve been using Coinbase for over two years, and it’s always been plaid. This is nothing new, and I literally just deposited funds with no issues,” a Reddit user stated.
Meanwhile, Plaid recently launched its first crypto-native product called “Wallet Onboard.” The company stated that the wallet was built to suit developers, and its interface will enable Web3 builders to seamlessly access over 300 wallets, including MetaMask, Ledger, Coinbase Wallet, and TrustWallet.