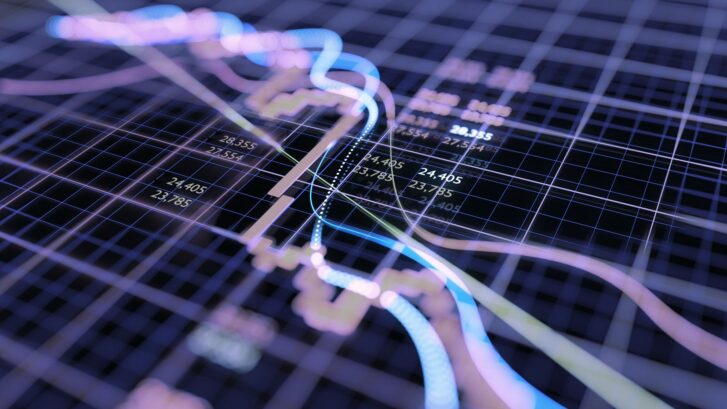 Several other Bitcoin-adjacent public companies, including MicroStrategy and Block Inc., saw the price of their stock too.

Wells Fargo said that the San Francisco-based company faces increased competition from the likes of FTX and Binance, per a CNBC report.

In a research note, Wells Fargo analyst Jeff Cantwell said the downward pressure on Coinbase in the current bear market is inevitable and that the firm would sell its COIN holdings at a set price of $57, which is almost 83% lower than its record-high of $342 in April 2021.

According to Cantwell, this is a "fair value, in our view, for a high-quality company, but one that operates in an industry characterized by pricing pressure, competition, and increasing regulation, with an unclear path to sustainable profitability.”

Coinbase, which makes money on fees paid by customers when making trades on Bitcoin and other cryptocurrencies, posted a net loss of over $1 billion in the second quarter of 202, its second quarter of negative income in a row. In Q2 2021, the exchange’s net income reached 1.6 billion.

Bitcoin is meanwhile trading largely sideways, down 0.2% over the past 24 hours to the current price of $19,485, per CoinGecko.