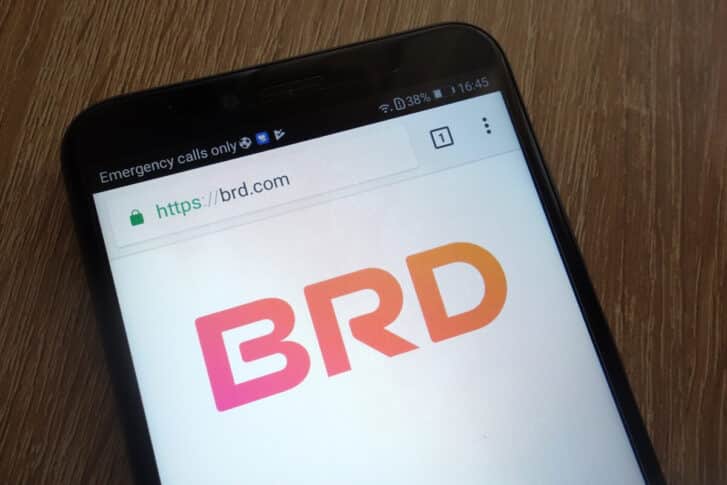 Major crypto exchange Coinbase has acquired the crypto wallet startup BRD in an effort to enhance its self-custody capabilities. Meanwhile, the wallet’s native token has jumped over 720% in a single day.

In a statement addressing the BRD community published on Wednesday, co-founders Adam Traidman and Aaron Voisine revealed that members of the BRD team will be continuing their mission at Coinbase, where they will “work to bring the power of decentralization to even more users around the globe.”

The BRD team also noted that users will have the option to migrate to Coinbase Wallet in the future, which will “include a special gift” for them.

“At this time, nothing will change in the BRD wallet app and as always, your funds are safe and secure,” they added.

Launched in 2014, BRD started as an early player in the mobile crypto wallet space. However, the company inked partnerships with a number of crypto exchanges over the years, adding functionalities like the ability to buy, sell, and swap digital assets.

At the beginning of July 2020, the app merely had 550,000 monthly active users. By October, that figure had spiked to more than six million, partly due to the COVID-19 pandemic. Per their website, they now have over 8m customers around the world.