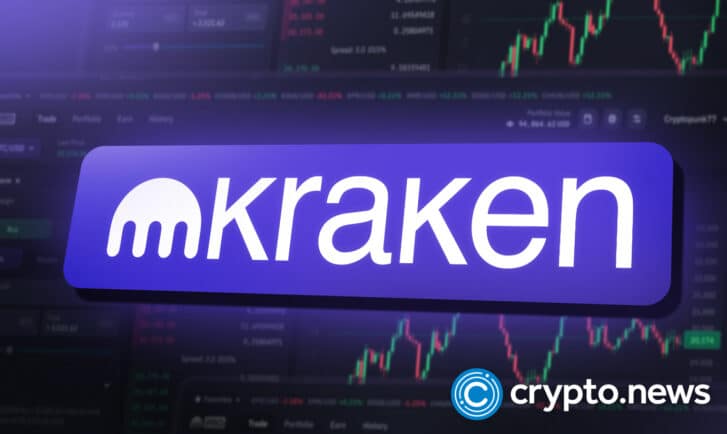 Less than two months after Kraken, one of the largest crypto exchanges in the world, laid off about 1,100 of its employees, the centralized bitcoin (BTC) trading venue hired C.J. Rinaldi as its new compliance officer.

The need to “adapt to current market conditions” seems to remain the reason for this hire.

Since Steven Christie, who oversaw global compliance at Kraken, left for Binance last May, the search has been on.

Rinaldi most recently was the chief compliance officer for Blockchain.com, where he served from October 2021 to December 2022. Before his role at Blockchain.com, he worked as the head of market compliance at Deutsche Bank Securities Inc.

Mr. Rinaldi’s previous positions include senior counsel in the enforcement division of the U.S. Securities and Exchange Commission (SEC), as well as leadership positions at UBS Investment Bank and Bridgewater Associates.

There is a trend of intentional hiring in the crypto and web3 spaces.

Google’s hiring of a former BlockFi executive, Rishi Ramchandani, to Genesis’ hiring of a restructuring advisor, down to the Algorand Foundation’s hiring of a new global head of ecosystem growth, reveals a trend toward hiring restructuring and growth facilitators to effectively compete with rivals and meet users’ expectations in the web3 space.

The new compliance officer’s experience and expertise will come in handy following Kraken’s recent fine of over $360,000.

Following his success at Blockchain.com, which expanded its global compliance framework, Rinaldi is expected to help Kraken stabilize following its leadership change and decision to withdraw from Japan.