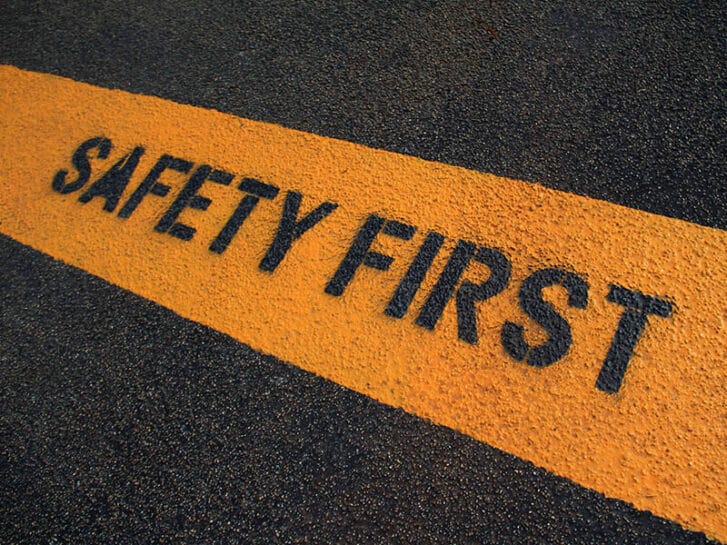 With the recent collapse of the British pound following the exit of the country’s latest prime minister, it appears bitcoin is once again taking on “safe haven” status.

Bitcoin Is a “Safe Haven” Following the Fall of the Pound

This is a narrative that was greatly pushed during the early days of the coronavirus. In that time, fiat currencies were crashing and burning, and inflation was starting to become a huge problem. While it was nowhere near where it is today, the rising costs of food items, gas, and other things were becoming increasingly noticeable as the world struggled to stay afloat during the pandemic.

Back then, many people began turning to bitcoin as a “safe haven” asset; something that could keep their wealth steady and stable during times of economic crisis. This narrative lasted into 2021, and as a result, the currency rose to new heights and achieved a $68,000+ price by November of that year. However, since then, the currency has begun hitting the floor, and the currency has lost more than 70 percent of its value at the time of writing.

However, now that the British pound has been devalued to such a degree, it appears many more people are once again seeing BTC as something of a “safe haven,” and the narrative is returning that bitcoin can keep them safe. Bank of America recently discussed this topic, claiming:

Bitcoin is a fixed-supply asset that may eventually become an inflation hedge. The growth in BTC/XAU correlation is not the only indicator signaling growing investors’ confidence in bitcoin as a store of value, though. A decelerating positive correlation with SPX/QQQ and a rapidly rising correlation with XAU indicate that investors may view bitcoin as a relative ‘safe haven’ as macro uncertainty continues, and a market bottom remains to be seen. Investors transfer tokens from exchange wallets to their personal wallets when they intend to HODL, indicating a potential decrease in sell pressure.

It was the first time we’ve seen such a huge increase in (bitcoin) volumes for the currency of a developed country.

Bitcoin has always been not as much as ‘flight to safety’ as a ‘flight from crisis’ asset, even though GBP is nowhere near as weak as the ruble.

Large outflows from GBP into BTC imply investors see the value of having hard-capped, incorruptible, decentralized money as an alternative to currencies backed by central banks and governments.