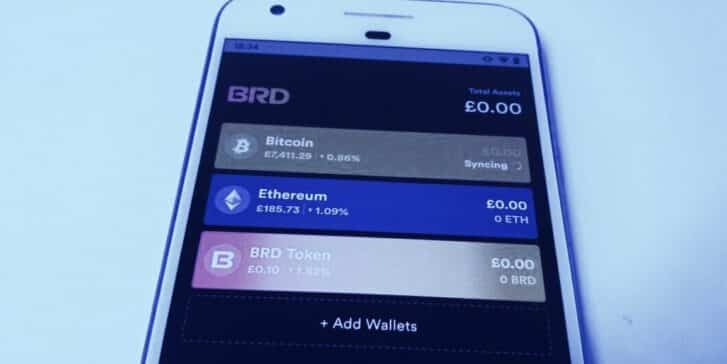 Crypto wallet firm BRD has been acquired by Coinbase, the United State’s largest cryptocurrency exchange, for an undisclosed sum.

According to a blog post by BRD co-founders Adam Traidman and Aaron Voisine, “members of our team will be continuing our mission at Coinbase, where we will work together to bring the power of decentralization to even more users around the globe.”

The blog post went on to reassure BRD wallet users that, “At this time, nothing will change in the BRD wallet app and as always, your funds are safe and secure.”

Coinbase Wallet is a self-custody wallet that affords users control over their own private keys; it is distinct from the wallets offered to users on the Coinbase exchange platform, which are controlled by Coinbase itself.

According to Traidman and Voisine, BRD wallet users will have an “optional migration path to self custody with Coinbase Wallet, which will include a special gift.”

What will become of the native token as the wallet’s team switches over to Coinbase Wallet has yet to be revealed.