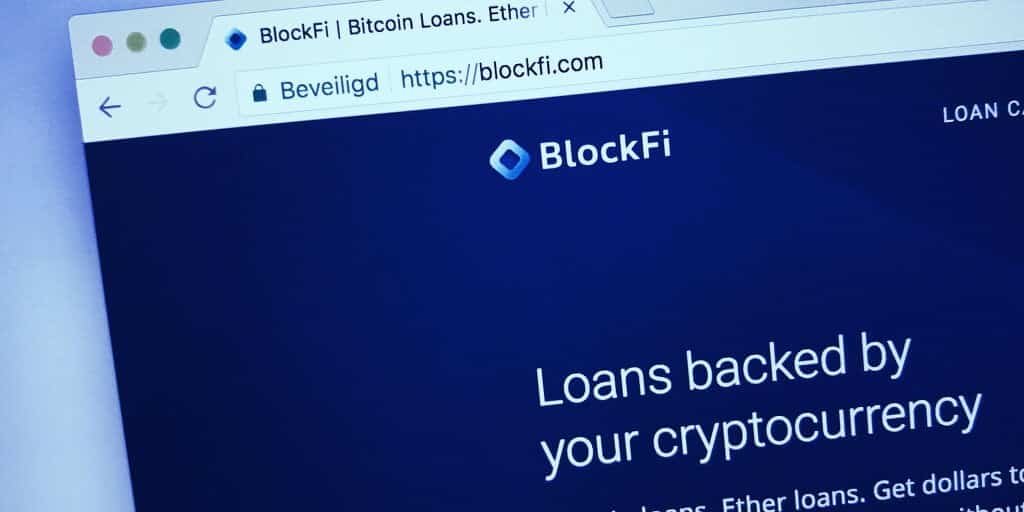 It’s not just Three Arrows Capital founder Su Zhu who thinks Ethereum fees are out of control. Crypto companies are changing their pricing to avoid losses on ETH.

BlockFi, the crypto lending firm that’s battling multiple state securities regulators over its high-interest savings accounts, announced over Twitter today that it would no longer offer free withdrawals of ETH “due to the increasing transaction costs on the Ethereum network.” The announcement applies not only to ETH, but four tokens that run atop the Ethereum network: Chainlink, Pax Gold, Uniswap, and Basic Attention Token.

Bitcoin, Litecoin and stablecoin products remain unaffected by the news.

Previously, BlockFi users were allowed to make one cryptocurrency withdrawal and one stablecoin withdrawal each month for free; subsequent withdrawals were charged, with an ETH removal bringing a 0.02 fee. Starting December 1, every Ethereum withdrawal will carry a 0.015 ETH fee, with LINK, PAXG, UNI and BAT carrying their own charges. At current rates, that’s $64 to move the digital asset out of the BlockFi savings account and into your hands.

“We do NOT intend to profit off any withdrawal fees,” BlockFi wrote. Nonetheless, the change puts it at odds with rivals such as Celsius, which is also fending off inquiries from states over potential securities law violations.

Celsius boasts that it has “no withdrawal fees, no transfer fees, no transaction fees, no early termination fees, no origination fees, nothing!” Of course, crypto savings platforms compete on more than just fees. For starters, they both dangle large interest rates to those who store their cryptocurrencies, then use the aggregated funds to hand out loans that collect interest of their own.

Ethereum fees have been the subject of consternation for months, as average transaction costs often exceed $50, depending on the day. The bad blood recently came to a head after Zhu announced—before walking back his comment—that he was leaving the network and, likely, taking his capital with him because he felt Ethereum didn’t serve regular users.

Solana, Avalanche and others have positioned themselves as low-cost, uncongested alternatives to Ethereum, which plans to transition to a faster, cheaper Ethereum 2.0 network in the coming months.

Is BNB about to hit a new all-time high?