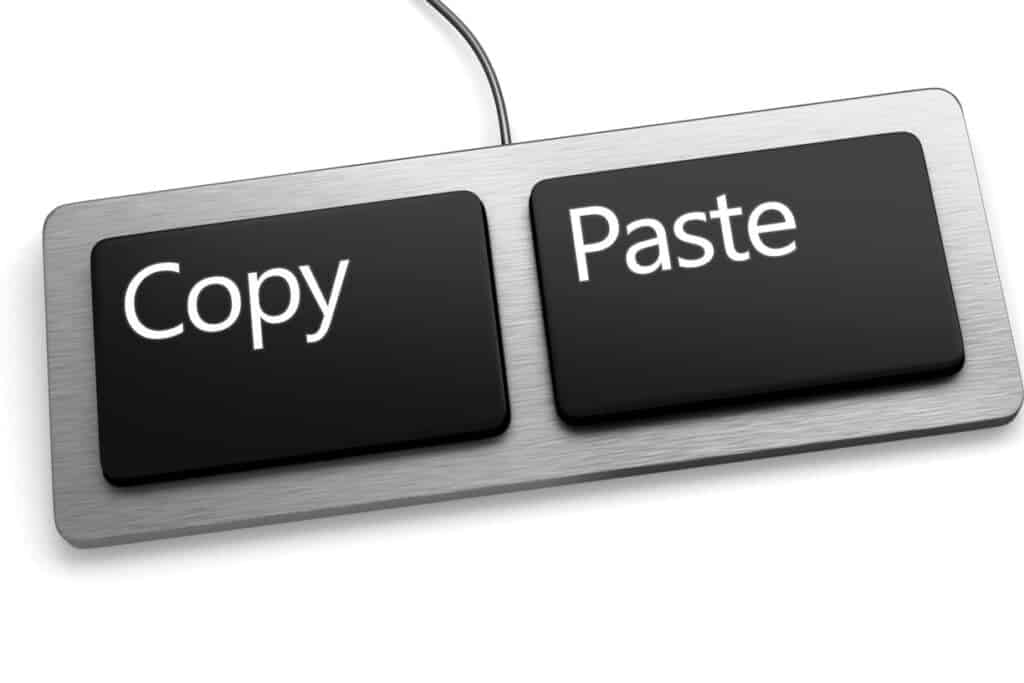 The CEO of the crypto exchange giant BitMEX Alexander Höptner opined that other countries will soon follow the lead of El Salvador President Nayib Bukele and the latter’s move last month to grant bitcoin (BTC) legal tender status. Höptner claimed that “at least five countries” will “accept bitcoin as legal tender” before next year is out.

In a blog post, the CEO claimed that Bukele’s move was praiseworthy and hit out at its many naysaying critics in the mainstream Western media. He stated that the move “deserves praise, not derision.”

But his boldest prediction was that other nations would soon follow in Bukele’s footsteps. Höptner wrote:

The CEO didn’t specify what those five countries might be.

Höptner denied that his post was a “love letter” to Bukele, and warned that the crypto sector should shy away from paying too much attention to “individuals” – giving the example of Elon Musk’s almost vice-like control over dogecoin (DOGE) prices earlier this year.

The BitMEX supremo gave a number of reasons why he thought “developing” nations would be keen to jump onboard the BTC train, namely:

With many economies “reliant on remittances” for a large chunk of their income, the need for lower-cost, “24/7/365” transfers is high. He added, remittance figures “would be a lot higher – and families in developing countries would be in a better position – with a cheaper method of remitting funds.”

Höptner noted that the International Monetary Fund (IMF) expects inflation in the developing world to hit 5.4% this year – double the figure predicted for richer economies. While “people seek alternatives to fiat currency during inflation crises,” he opined that bitcoin fixes this with its capped supply of 21m coins. He claimed that “developed countries and/or their people are noticing.”

The BitMEX CEO claimed that world leaders “have an interest in positioning themselves as progressive, populist and new-age thinkers” – and will be hoping to make a political statement by adopting similar policies to Bukele.

However, Höptner added a caveat, writing:

“Any failings by leaders in the implementation phase may hurt wider adoption of cryptocurrencies in general. That’s the dangerous dilemma that lies ahead.”

And he concluded by remarking nations “who have the most to lose by continuing the status quo are acting in their self-interest” if they decide to “explore alternative options” such as bitcoin adoption.