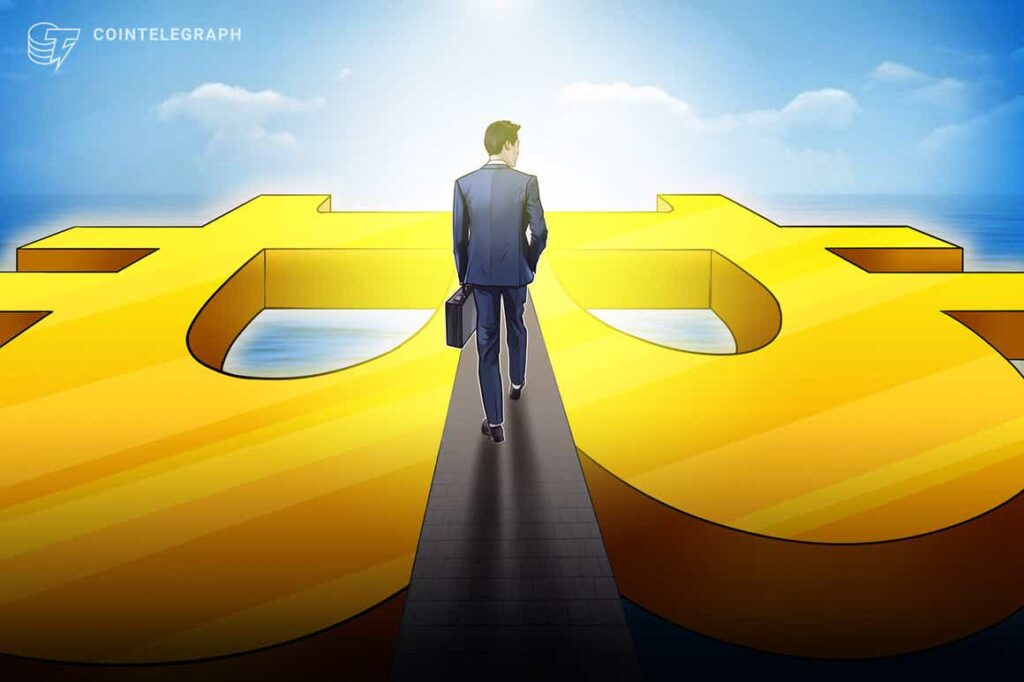 Douglas Rodriguez, president of the Central Reserve Bank of El Salvador, has dismissed fears that the country adopting Bitcoin (BTC) as legal tender will scupper plans for a $1.3-billion loan facility from the International Monetary Fund (IMF).

According to Bloomberg on Tuesday, Rodriguez stated that the central bank does not see any risks associated with the Bitcoin Law even as it prepares to secure an extended loan facility from the IMF.

Indeed, the central bank described El Salvador’s Bitcoin Law as only having “upside risks,” with Rodriguez stating that a BTC bull run could help the country’s economy expand by over 9% more than initial forecasts.

According to Rodriguez, the central bank has explained to the IMF that “Bitcoin is simply a payment method.”

Uncertainty over the fate of the IMF talks, as well as the recent BTC adoption as legal tender, has seemingly had a significant effect on the country’s credit rating.

El Salvador’s bonds declined sharply in September following “Bitcoin Day” in the country, putting even more significance on the outcome of the IMF loan deal.

According to central bank figures, with El Salvador’s external debt rising to $18.45 billion in Q2 2021, securing the IMF loan facility could be crucial to ensuring access to the global market in 2022.

IMF officials have criticized El Salvador’s Bitcoin adoption, calling the move “an inadvisable shortcut” that could have dire consequences for the country.

Critics of the move from the mainstream finance sector have pointed to volatility and money laundering as among the likely systemic risks posed by accepting BTC as legal tender.