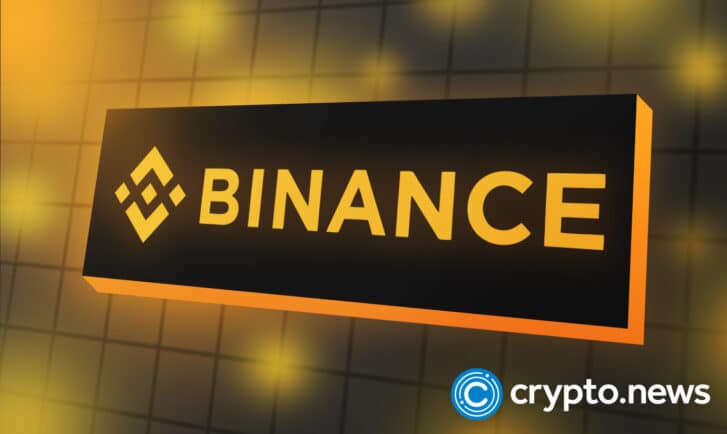 Binance is addressing a financial mistake after it admitted to storing some customer funds in the same wallet with company collateral for in-house tokens.

According to information available on the Binance website and a Bloomberg Jan. 24 report, the exchange B-Tokens or Binance-peg tokens are currently being kept in a single wallet dubbed “Binance 8,” which also houses customer funds.

A cursory glance at the “Binance 8” wallet showed that it contained more reserve tokens than it ought to have for the B-tokens; this indicates that collateral has been mixed with the B-tokens instead of storing it in a separate wallet based on existing guidelines.

Binance is already making efforts to sort things out

The Jan. 24 Bloomberg report also revealed that Binance, through its spokesperson, admitted its mistake and has already initiated the process of transferring these assets to a dedicated collateral wallet.

The spokesperson also revealed that the “Binance 8” is a cold exchange wallet and adding the collateral assets to it was an error its already correcting.

This is not the first time that Binance is experiencing such an error; Binance had also, on Jan. 19, admitted management issues with its stablecoin products after Jonathan Reiter, co-founder of Chain Argos, in a publication revealed that some supposedly pegged tokens on Binance were not pegged to 1:1.

Since the FTX Nov. 8 debacle, the Binance exchange has been frantic to gain public trust; the Changpeng Zhao-led exchange launched its proof of reserve process in November.

Binance CEO, on Nov. 24, disclosed that the exchange is planning a $ 1 billion fund for the possible acquisition of distressed assets. On Nov. 30, Binance engaged the services of Mazar’s auditing firm to scrutinize its proof of reserves; the auditing firm abruptly suspended the process without providing a reason for its actions.