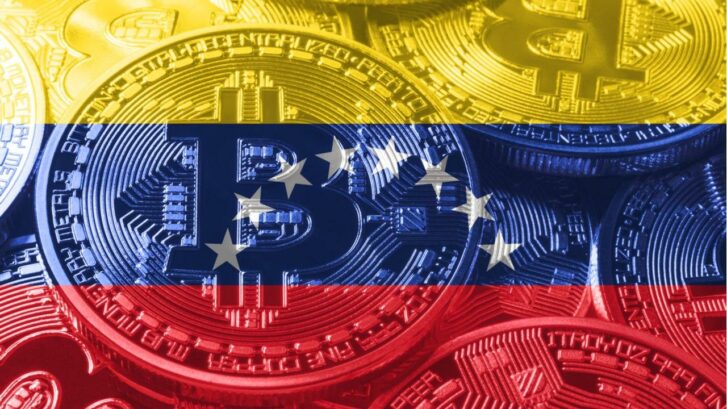 BCH House Venezuela, an adoption organization, has published its first documentary on social media, where it shows the way in which Venezuelans are using cryptocurrency as a means of exchange. Roberto García, the founder of this initiative, shows us the level of adoption the BCH House initiative has reached in Barquisimeto — a city in the west of the country — and how merchants are embracing cryptocurrencies.

BCH House Venezuela, a BCH adoption organization, has released its first documentary, where it shows the advances of the organization in promoting the use of bitcoin cash as a means of exchange and also as a store of value. BCH House centers its action in Barquisimeto, a city with a population of one million inhabitants, and it shows how merchants are accepting bitcoin cash for everyday purchases.

Roberto García, the founder of BCH House Venezuela, interviews some of these merchants to see what they think about cryptocurrencies in general and investigates the way that they are using cryptocurrencies in their companies and stores. These locations include bakeries, clothing stores, and more. About Bitcoin Cash, a merchant stated:

It’s an alternative for the customer given the problems we are facing now with POS and cash. Cryptocurrency technology has made banks obsolete because these take too much time to deliver the funds.

Advantages of Cryptocurrency for Payments

Venezuela is no stranger to cryptocurrencies. The phenomenon took the country by storm years prior due to the hyperinflation the country was facing at that time (and continues facing), accompanied by a devaluation of fiat money and an exchange control that forbid Venezuelans from buying dollars and other international currencies to protect their savings.

This has led to a rise in the use of crypto in the country, which put it among the top-ranked nations in cryptocurrency exchange volumes of the continent and the world. Now, cryptocurrencies are starting to be used more as a payment method due to the popularity of the solution. About the work that BCH House is doing to promote bitcoin cash, García stated:

We have a 4 executive team that are showing businesses the advantages of using Bitcoin Cash for payments, and we have taken support from Satoshi’s Angels to achieve this goal, taking advantage of the platform that the Bitcoin.com wallet offers.

García is bullish about the future of cryptocurrency adoption in the country, and while he has been focusing on small entrepreneurs, for 2022 he and his team will focus on onboarding bigger businesses to use bitcoin cash. He hinted at the inclusion of malls and other big stores accepting cryptocurrencies for their services.

The documentary is available for viewing now on Youtube.

What do you think about the work of BCH House Venezuela? Tell us in the comments section below.