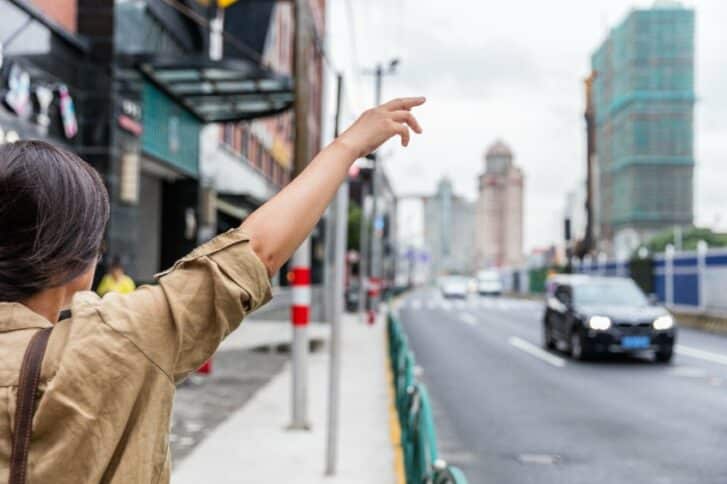 Bakkt’s study carried out in June and July found that 38% of gig workers are open to being paid in crypto, and the number jumps to nearly 50% for those willing to receive part of their gig pay in crypto.

Bakkt Holdings, Inc. (NYSE: BKKT), a leading digital asset platform offering a range of cryptocurrency services including buying and selling of Bitcoin and Ethereum among others, has released the findings of a new study showing almost half of people working in the gig economy are okay with getting a portion of their wages paid in crypto.

The US-based company announced this on Friday, with the findings part of a study dubbed “Gig Workers & Crypto Study.” This study happened at a time when crypto volatility was at its peak between mid-June and early July.

20% of the gig workers involved in the survey said they have been paid in crypto before.

“The increasing appeal and the existing usage of cryptocurrency among gig workers came through clearly in our study,” Nicolas Cabrera, Bakkt’s chief product officer of payments said in the press release.

Crypto has seen increased acceptance as a salary payment mode among most sectors within the gig economy. Most of the workers in the various industries, including freelancers, social influencers, and rideshare drivers, are increasingly tech savvy and thus more willing to accept crypto.

“While this group could benefit from increased understanding of how crypto can be used, rideshare drivers, food delivery drivers and other gig workers cite crypto as the next generation of currency and are drawn to the potential increase in the value of their pay,” Cabrera noted.